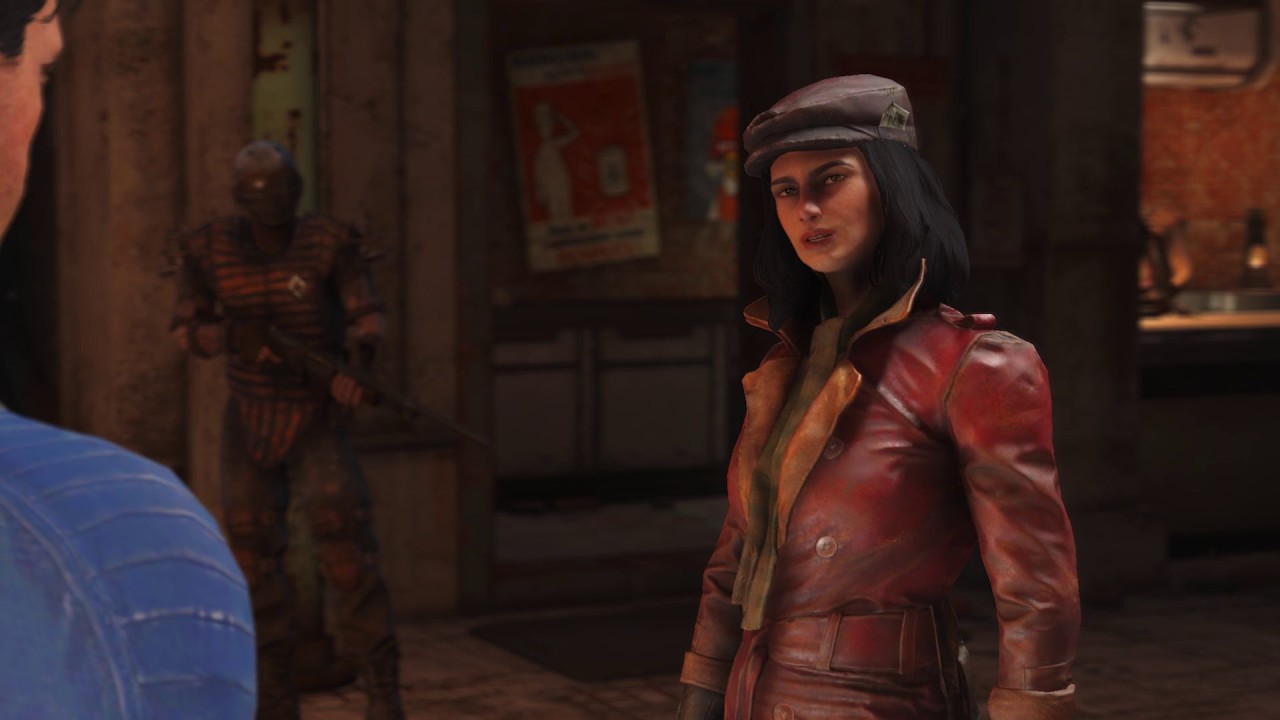 Award shows are, for the most part, dumb and meaningless. For the greater public, they’re popularity contests meant to affirm what most people believe: their favorite movie is the best movie. They like the best things, and the things they like are the best.

That’s not the only purpose they serve, though. The Academy Awards, for example, are awards voted on by a group of Hollywood industry members. In theory, these should be the American film industry’s best and brightest using their superior knowledge, experience, and judgment to pick out the best American film has to offer each year.

That’s exactly the situation with the DICE Awards. They’re significantly smaller than the Video Game Awards, that yearly show run by Geoff Keighley, but they serve the same purpose as the Oscars. The DICE Awards are voted on by members of the Academy for Interactive Arts and Sciences (AIAS) and given out based on those votes.

Last night, we watched the DICE Awards and got to see Rocket League take home three well-deserved awards and Ori and the Blind Forest rally for a surprising three as well despite being an indie game released earlier in the year on an exclusive platform. It deserved some recognition and got more than anyone would’ve expected.

No one’s going to agree with every award given out, though, and I think the choice for Game of the Year, Fallout 4, was ill placed.

Again, this wasn’t one guy picking these arbitrarily, or some hacked public voting situation. This was industry members picking these. And what I’m saying is, they’re wrong.

When I look at the other nominees – The Witcher 3, Rise of the Tomb Raider, Ori and the Blind Forest, Bloodborne – I see developers taking old characters to new places, doing interesting stuff with animation and character development, showing immense craft in their genre of choice, and making art out of a video game.

When I look at Fallout 4, here’s what I see. I see an immense undertaking by a small team to create a huge world of interlocking systems. I see massive amounts of content. I see years of work that has provided hundreds of millions of hours of entertainment for millions of players. None of these are small feats, and they’re deserving of recognition on their own.But I also see a game that really isn’t that different from

But I also see a game that really isn’t that different from Fallout 3 aside from the location.

The roleplaying elements that made it more than a shooter have been stripped away and turned into a series of binary yes-no questions. The underlying engine powering the game is the same busted engine Bethesda has been using for years and years. The characters that populate the world are robotic (sometimes on purpose, that’s not what I’m talking about here) and, by and large, ugly. They’re stops on a tour waiting for you to find them, activate their tour guide button that gives you a fun task to do, and then they go back to sleep. They don’t feel like a part of the world.

So why, if Fallout 4 is basically the same game as its predecessor, does it win? Because everyone’s playing it, is the most likely answer, and because it’s the most current game in their minds. Of course, that’s just conjecture. I don’t have access to the voters nor a direct door into their minds. But regardless, they’re saying as a group that they feel Fallout 4 is the best the industry has to offer.

By contrast we have The Witcher 3: Wild Hunt, a game where every story feels like it’s an organic part of the main story instead of a randomly generated quest. You progress through the main story meeting characters that directly matter to the story, whose relationships change and affect you as you progress. By the end, you find the protagonist Geralt as a footnote to the history of the world, while the woman he helped raise and shape makes decisions that you can only guide.

And then we have Rise of the Tomb Raider a game that, if nothing else, shows how much character you can create with careful, artful animation. Lara Croft is one of gaming’s most consistently entertaining and enthralling characters. Crystal Dynamics has brought her to life in a way that even 2013’s reboot couldn’t with this game, and put that character in one of her best game worlds yet.

Bloodborne is, at its root, a take on the same formula as Dark Souls, but it’s a whole new game world, inspired by H.P. Lovecraft but ultimately fashioned from scratch, and it’s some of that director’s best work yet in that regard.

Finally, Ori and the Blind Forest is, in comparison to these other games, hitting out of its league somewhat. That it’s even in this list is a bit odd, but let’s take it. Ori is a game built by a team of disparate developers scattered all across the world. Somehow though, they’ve managed to fashion one of the most organic feeling, most precise, and most emotionally resonating games of the year. I legitimately cried playing the game, and not during the super tough platforming parts.

Each of those contributes something new to gaming, to its franchise, shows some new facet of its director, does neat stuff with character development or game design. Fallout 4 is just more Fallout, except it’s missing a lot of what used to make the series what it is in favor of more easily digested elements. There’s a lot about the game that’s worth noting and applauding, but if we’re going to boil it down to which game deserves accolades as the industry’s best and brightest? Why is it Fallout?