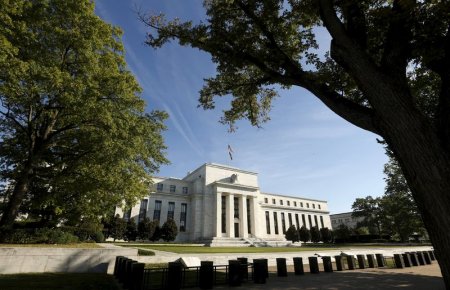 Dallas (Reuters) – Four U.S. interest-rate hikes are “not baked in the cake” for the Federal Reserve this year, particularly given the volatility in China’s stock market and concerns about a slowdown there, a top Fed official said on Monday.

“This is an unusual start to the year, obviously,” Robert Kaplan, the Dallas Fed’s new president, told reporters after a talk here. Concern about China’s slowdown forced the Fed to hold off raising interest rates in September, he said, and it is unclear if such a thing could happen this time around too.

“There’s no substitute for time in assessing economic data as it unfolds,” he said, adding that there would probably not be enough economic data before the Fed’s January meeting to justify raising rates then, but there could be enough by March.