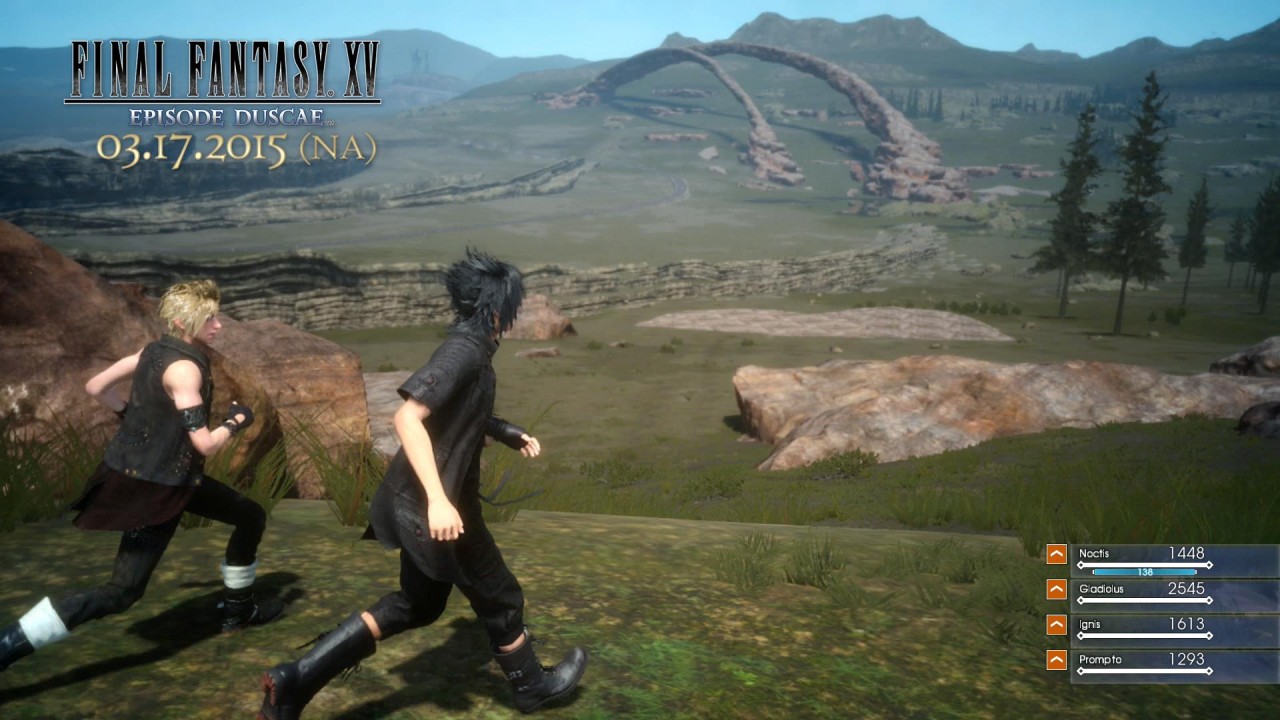 When it comes to endings, I can’t think of many in video game history that are as bittersweet as Final Fantasy X‘s. Maybe Link’s Awakening or Final Fantasy Tactics, but when it comes to gut punches and tear jerks, Tidus and friends definitely rank at the far end of the spectrum.

Maybe not for long, though. Final Fantasy XV Director Hajime Tabata wants to set a new standard for emotional endings with his incoming mega JRPG. Speaking with Game Informer in the latest issue, he says he is out to make some players cry.

“I want to create a very emotional ending to the game and want to make as many people cry as possible. You’re spending so many hours playing the game, so when I finish a game and it ends on a sour note and it doesn’t move me, it gets me disappointed. At least make me cry or give me some emotion! I want to give a moving ending for the consumers who invest so much time.”

And an emotional impact with the ending isn’t all he’s aiming for. He wants the entire video game world to feel the impact of his game, reverberating like Final Fantasy VII did back in the mid-90s.

“There are some team members that were here for VII. They’re taking on the challenge of trying to exceed that title once more, which is a great motivator for them. FFVII sets a very high goal for us, but it serves as a good goal. It brought in new audiences, sales, and more.”

While I can applaud Final Fantasy XV for looking like a fantastic game, I think the odds are piled up against it in that race for reasons beyond its control. Final Fantasy VII‘semergence onto the scene was far more about timing and the state of the industry as opposed to just the title’s quality. The CD format, epic stories, 3D graphics, expansive worlds. It was everything video games were hoping to be coming together in one amazing game.

Final Fantasy XV is launching into a world where other genres have caught up to tell their own great stories and other RPGs have similar open-world structures. It looks great, but hardly like the revelation that Final Fantasy VII was at the time.

I could be wrong, though. The JRPG genre needs a kick in the pants to get it back up and running on the consoles, and maybe Final Fantasy XV is the game to do it! It launches for the Xbox One and PlayStation 4 this year.