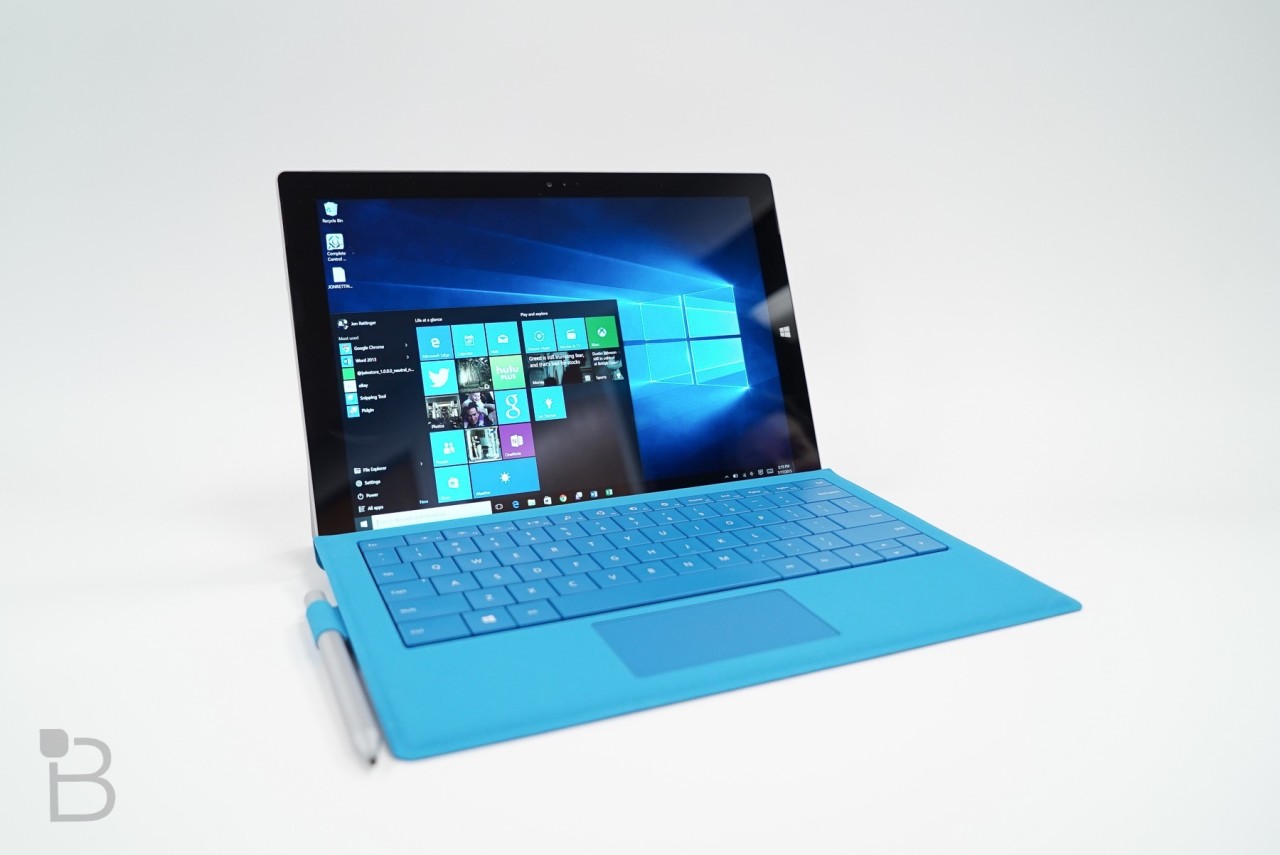 Microsoft issued a voluntary recall in the past few weeks for power cords sold with its Surface Pro machines. The situation has escalated a bit and the cords are now being formally recalled, with information now posted on the United States Consumer Product Safety Commission (CPSC) website.

“This recall involves AC power cords sold with Microsoft Surface Pro, Surface Pro 2 and Surface Pro 3 computers before March 15, 2015,” the CPSC said. “Surface Pro and Surface Pro 2 devices have a black case with the product name on the back of the device toward the bottom. Surface Pro 3 computers have a silver case with “Windows 8 Pro” on the back of the device under the kickstand. This recall also involves accessory power supply units that include an AC power cord sold separately before March 15, 2015. The recalled power cords do not have a 1/8-inch sleeve on the cord on the end that connects to the power supply.”

The commission said Microsoft has received 56 complaints in which consumers found that the AC cords were “overheating and emitting flames,” and five additional reports during which consumers were shocked while using the AC cables.

If your Surface Pro is among the aforementioned models, Microsoft will replace it for free. Don’t risk a fire or electrical shock.