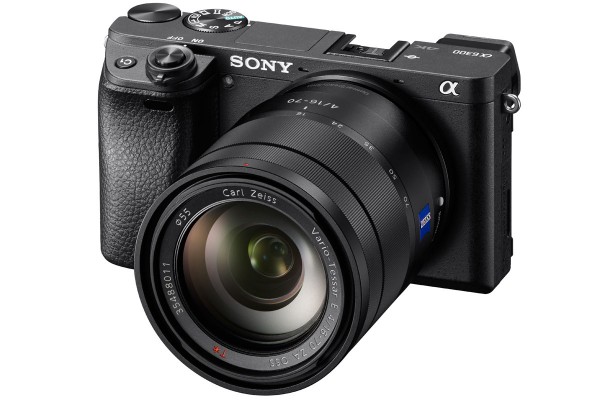 Sony just revealed the a6300, its overdue follow-up to the popular A6000. The new mirrorless camera features plenty of updated technology and sets a new bar for the title of world’s fastest auto-focus.

The a6300 offers a 4D Focus system that can focus on a subject in just 0.05 seconds thanks to an impressive 425 phase detection auto-focus points. It’s also capable of shooting 11 frames per second. It packs a brand new 24.4-megapixel APS-C sized Exmor CMOS sensor combined with a BIONZ X image processing engine. The a6300 can even record 4K video internally.

“The α6300 is yet another example of the dominant innovation that Sony continues to bring to the industry, especially from the mirrorless space,” said Neal Manowitz, Sony’s digital imaging vice president.