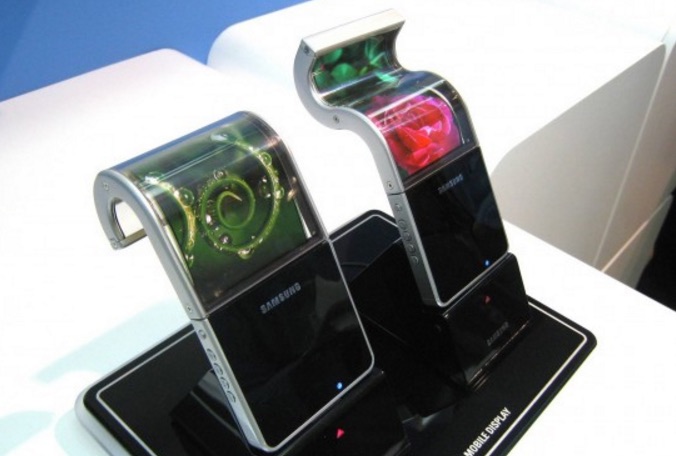 Apple is hard at work on the iPhone 7, but the company may also be making moves that could affect the next couple of iPhones. A new report claims Cupertino is close to signing a deal that would supply it with flexible OLED displays in the near future.

According to ETNews, Samsung and LG are both set to supply Apple with OLED panels. If the deal goes through, the companies would have two to three years to increase production. That could mean spending roughly $12.8 billion on new facilities, though Cupertino will apparently pay for some of those costs.

The report also notes that LG plans to convert some of its LCD production to OLED to save money. Samsung may also take a smaller percentage of Apple’s order compared to its South Korean rival.

Based on earlier reports, Apple isn’t expected to make the switch from LCD until 2018, which lines up with this latest rumor. OLED has several big advantages including sharper colors, deeper blacks and better battery life in some situations. Maybe we’ll see it make its debut on the iPhone 8.