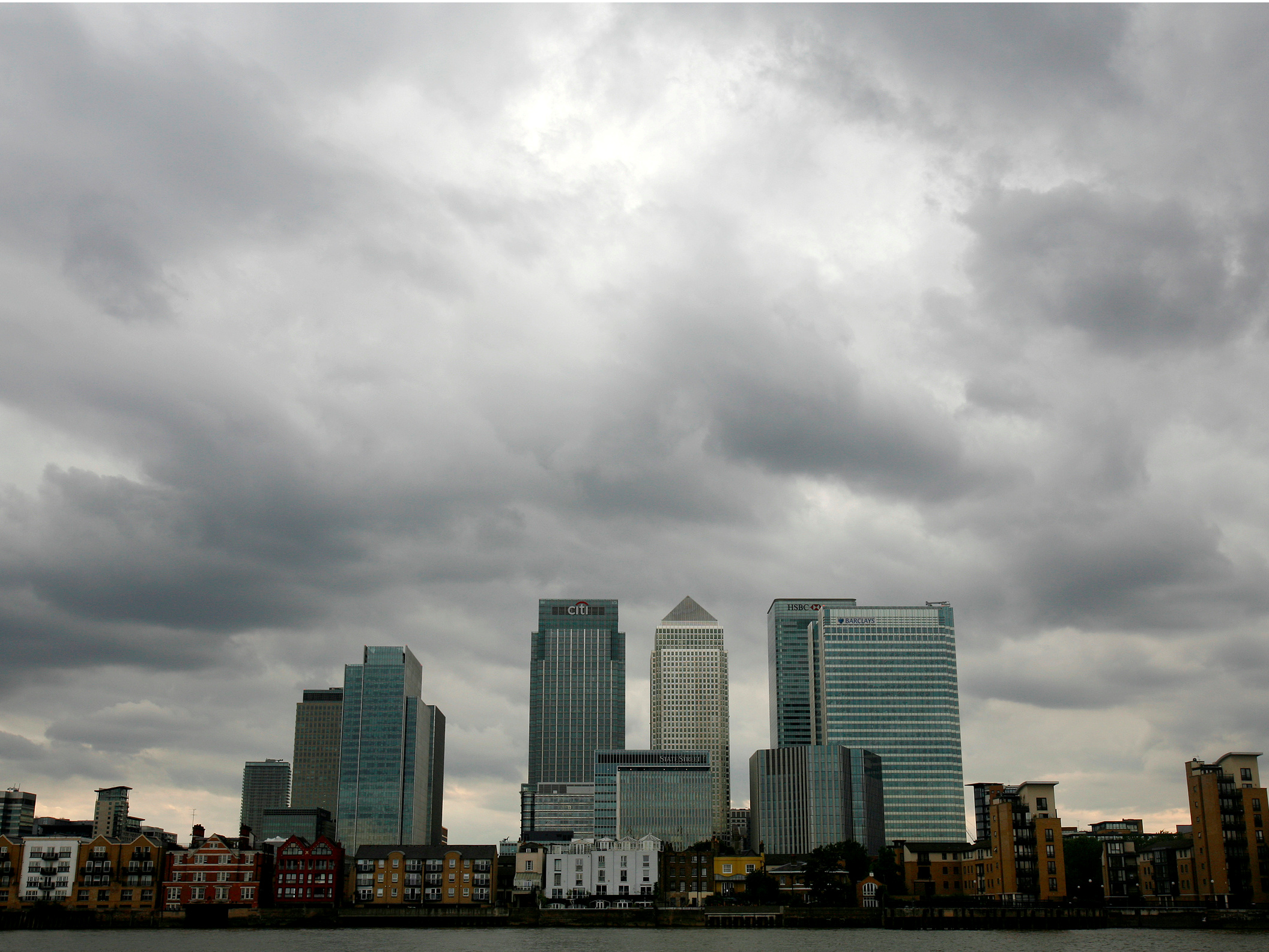 LONDON — Multinational firms with operations in the United Kingdom are fearful of the impact Brexit may have on taxation in the UK, and no longer see the country as having the world’s most attractive tax regime.

According to a new report from Big Four accountancy firm KPMG, Britain is now seen by multinationals as having only the fifth most attractive regime for taxation. That’s compared to being first in the same ranking last year.

“Whereas UK companies remain broadly confident about the UK’s future attractiveness, non-UK businesses are now markedly more bearish. This is due to heightened concerns over disruptions in trade deals and tariffs, an end to the UK’s access to the single market, and the mobility of skilled labour,” says the KPMG report.

Having topped the table in last year’s report, Britain is now behind the likes of Luxembourg, Singapore, Ireland, and the Netherlands in terms of tax regime attractiveness. “The overall view of the UK’s tax regime among non-UK companies surveyed this year is much less enthusiastic compared with those executives that participated in 2015,” the report says.

“The overall view of the UK’s tax regime among non-UK companies surveyed this year is much less enthusiastic compared with those executives that participated in 2015,” the report says. Domestically, the picture for the UK was slightly less troublesome, with companies based in the UK rating the country as having the second most favourable tax regime, the same position as in KPMG’s previous survey. Only Ireland — which is well-known for its low corporate taxes — remains more attractive, the survey showed.

“The challenge for the UK Government during the next two years will be to avoid the trap of inertia during exit negotiations and to recognise there are still levers that can be pulled to help ensure the UK retains its appeal,” Robin Walduck, KPMG’s head of international tax says in the report.