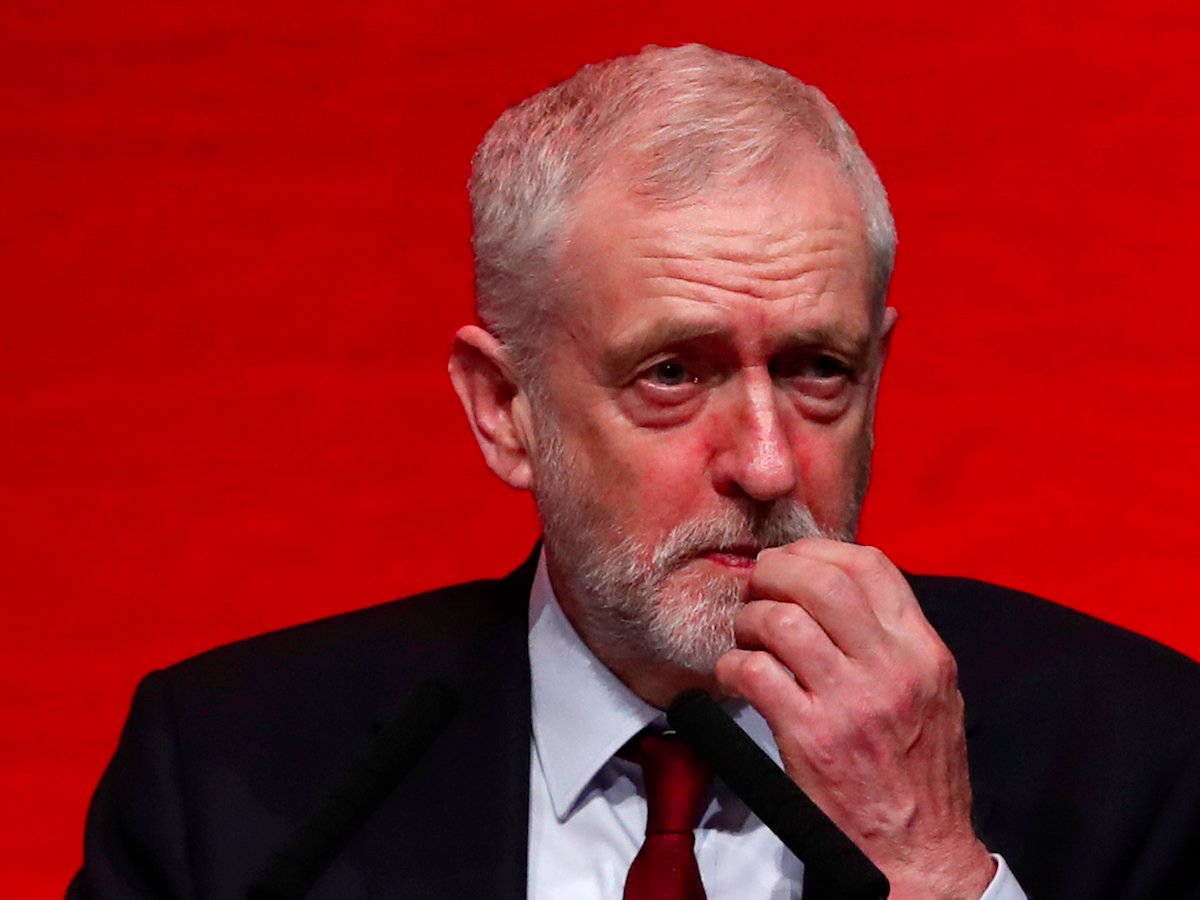 LONDON — The Labour party is set to lose 125 council seats in May’s local elections and faces “cataclysmic” defeat in Scotland, according to a new forecast from pollster Lord Hayward.

He predicts that the Tories and Lib Dems will gain 100 seats each in May’s elections, while the Scottish National Party will also perform well and take control of Edinburgh and Glasgow’s councils.

UKIP, meanwhile, are forecast to lose up to 100 seats, with most of their losses taking place in England, as the party’s post-Brexit decline under new leader Paul Nuttall continues.

Hayward, a Tory peer, told the Herald newspaper that the elections would be “a reflection of where the Labour party actually is – it isn’t appealing to its old core of working class voters in the Midlands, the north and also Scotland.”

On Tuesday, an ICM/Guardian poll found that Labour’s popularity had fallen to a two-year low. Support for the party, which has polled disastrously under insurgent left-wing leader Jeremy Corbyn, was 25% compared to the Conservatives’ 43%.

The news comes as Corbyn travels to Nottingham to make a speech which will put the performance of Labour’s councils at the centre of his pitch.

He is expected to say that “Labour is standing up for you in every community across the country,” and that “you need Labour to be in power in towns, counties and city regions, as well as Westminster.”

He will add: “Theresa May’s Government is trying to use Brexit to turn Britain into a low-wage tax haven for big business.

“We are offering a real alternative that reflects the priorities of the majority of our people to rebuild and transform Britain so that no one and no community is left behind.”

NOW WATCH: A journalist accidentally poked Boris Johnson in the face with a microphone