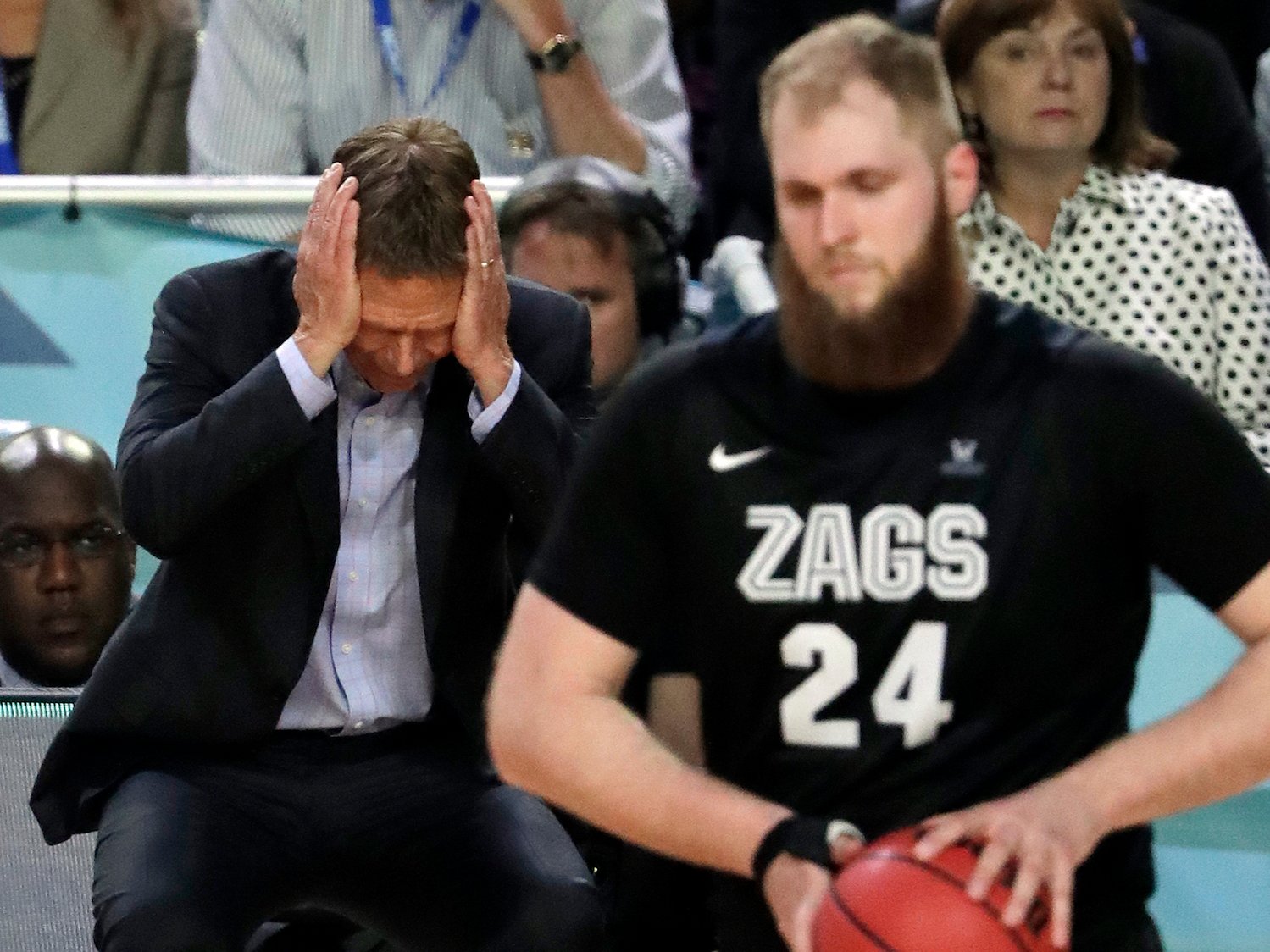 The University of North Carolina won the NCAA Tournament championship over Gonzaga on Monday, grinding out a 71-65 game.

But what may have become the signature storyline from the game was tight, overzealous officiating that marred the second half of a close contest.

In total, there were 44 foul calls, 22 on both teams, with 27 of those fouls coming in the second half. As a result, there were 52 total free throws, 26 for each team.

It wasn’t that the officiating was unfair or one-sided — it was just far too prevalent. In the second half, both teams lost their top big men to foul trouble, with Gonzaga trying to platoon big men as Zach Collins and Przemek Karnowski battled foul trouble while UNC’s Kennedy Meeks and Isaiah Hicks both finished with four fouls. (Collins later fouled out.)

One section of ESPN’s play-by-play illustrates how the game slowed to a crawl. One particular foul on Collins, his fourth, also gained steam on Twitter, as users questioned the referees’ quick whistles.

The sports world quickly grew displeased with the officiating.

At this point, it’d be easier to list who ISN’T in foul trouble.

We had a wonderful college basketball season. 38 teams averaged over 80. And now this.

Even NBA players grew tired of the whistles.

Man I can’t watch this anymore man! I would like to see the kids decide who wins the game! I mean Bruh!! Smh

Let these kids play. Put the whistles away.

Foul trouble affected both teams’ front lines, and playing in foul trouble can alter players’ mentality, particularly around the basket as they contest shots. Afterward, former college coach Fran Fraschilla suggested it may be time for the NCAA to consider FIBA’s rules, where team fouls get washed away during halves to open the play again.