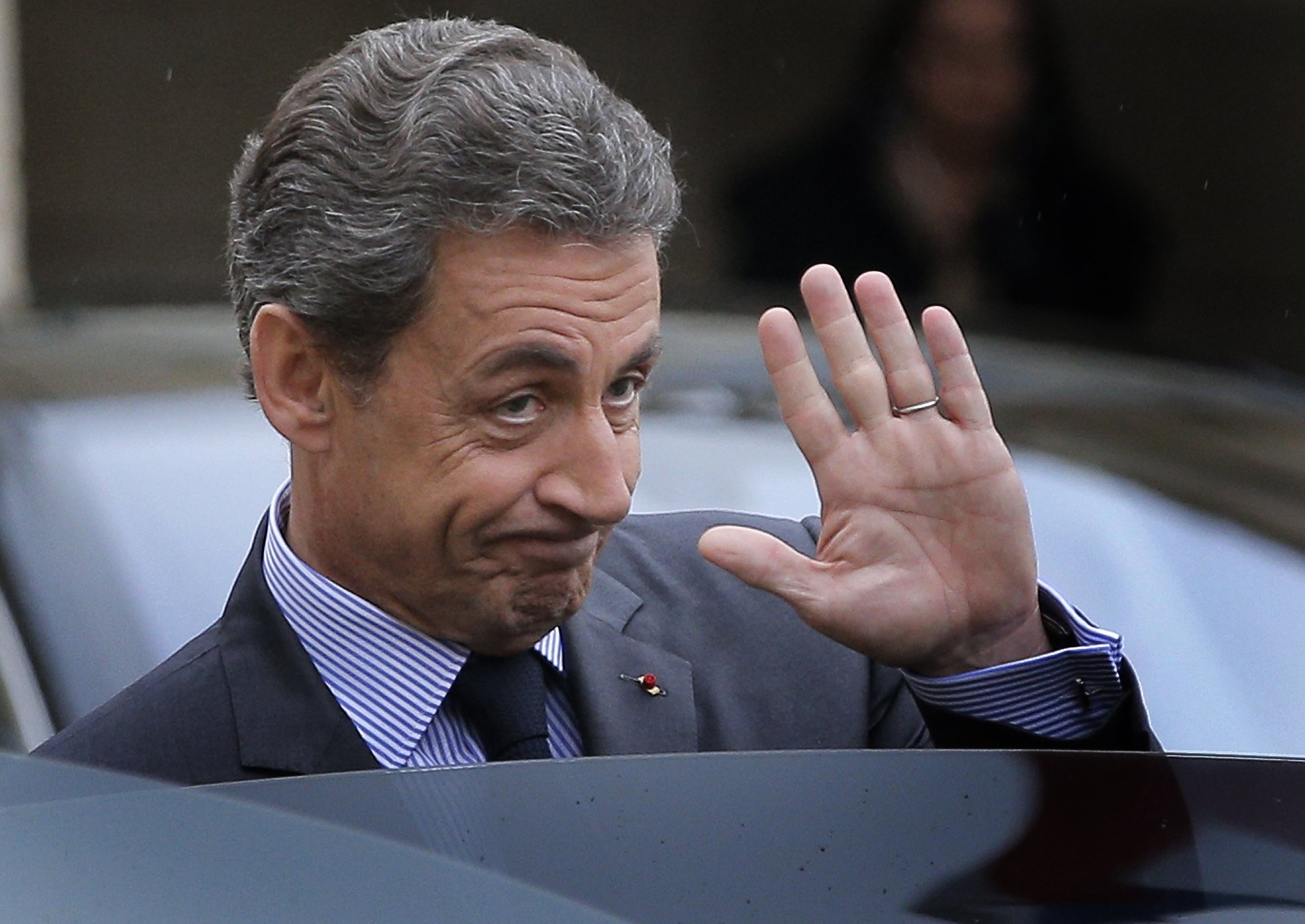 On Tuesday Sarkozy arrived for a hearing in Paris in regards to false invoices from PR firm Bygmalion.

Bygmalion, which organized some of Sarkozy’s 2012 presidential campaign appearances, is suspected of manipulating accounting records.

Campaign spending limits were fixed at $25 million (22.5 million euros), and Bygmalion is accused of charging nearly 18.5 million euros to Sarkozy’s party (then called the UMP, but since renamed The Republicans) instead of charging the campaign, Agence France Presse reports.

In short, Sarkozy went beyond the legal limit for electoral spending.

This latest scandal is a rocky start to his presidential election bid in May 2017. Currently Sarkozy, trails center-right rival Alain Juppe considerably in French opinion polls.