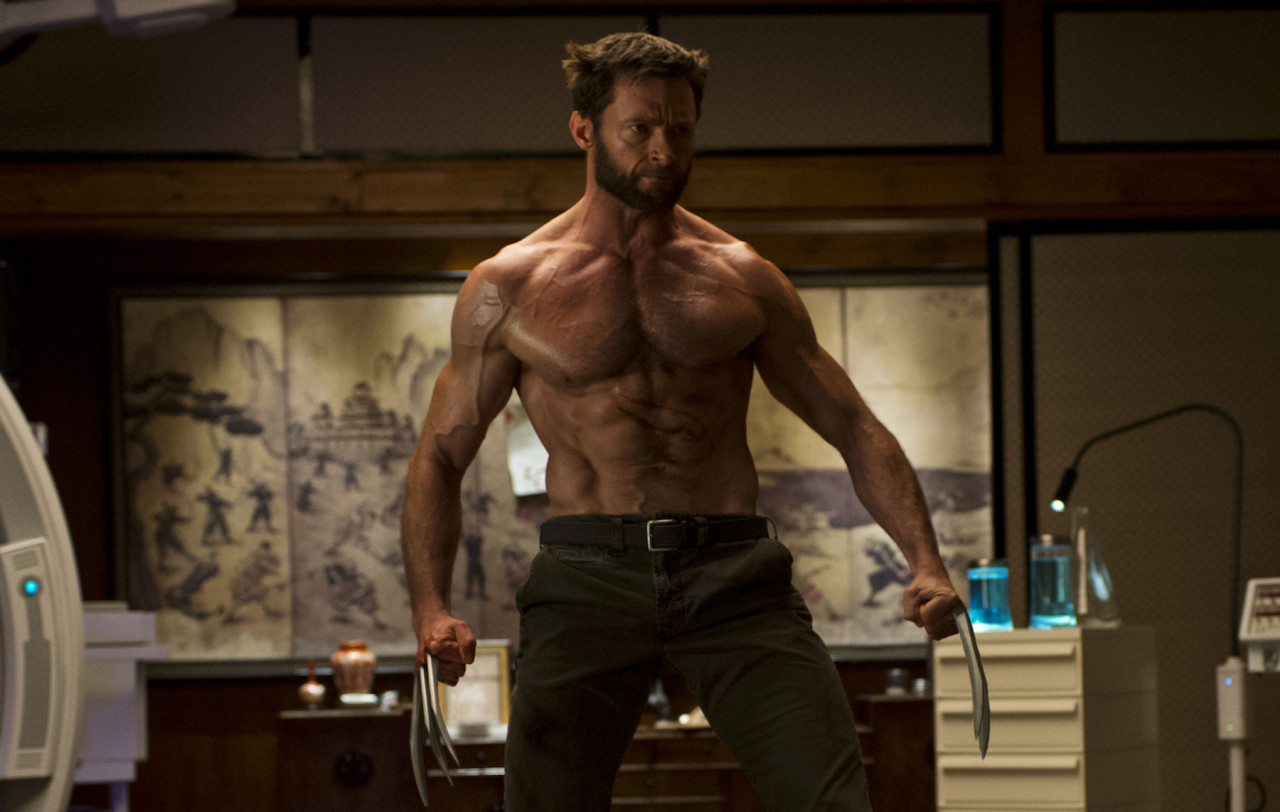 After saying for months that Deadpool would receive a “hard” R rating, director Tim Miller, and actor Ryan Reynolds, delivered on their promise. Not only was the language not safe for work, but the movie was incredibly violent. It was a tone that stuck to the comic character’s roots, and audiences have reciprocated the faithful onscreen representation by propelling the film to the top of the box office.

Now it seems Fox wants to capture lightning in a bottle and slap an R rating on all of its properties.

At Toy Fair 2016 over the weekend, a catalog handed out by Fox teased the arrival of Wolverine 3, stamping it with an R “anticipated rating.”

This will apparently be Hugh Jackman’s last stint as the mutton-chopped mutant, so why not go out with a bang? You have to think aiming for an R rating is in direct response to Deadpool’s surprising success. I don’t expect Wolverine to suddenly start cursing up a storm, but I wouldn’t put it past the studio to show a few limbs being severed by his claws.

The character has been a part of the X-Men movie universe for years now, so it’s a little odd to hear there might be a different approach this time around. However, whatever initial shock people have to a more violent Wolverine will likely give way to delight once he starts slashing bad guys to bits.