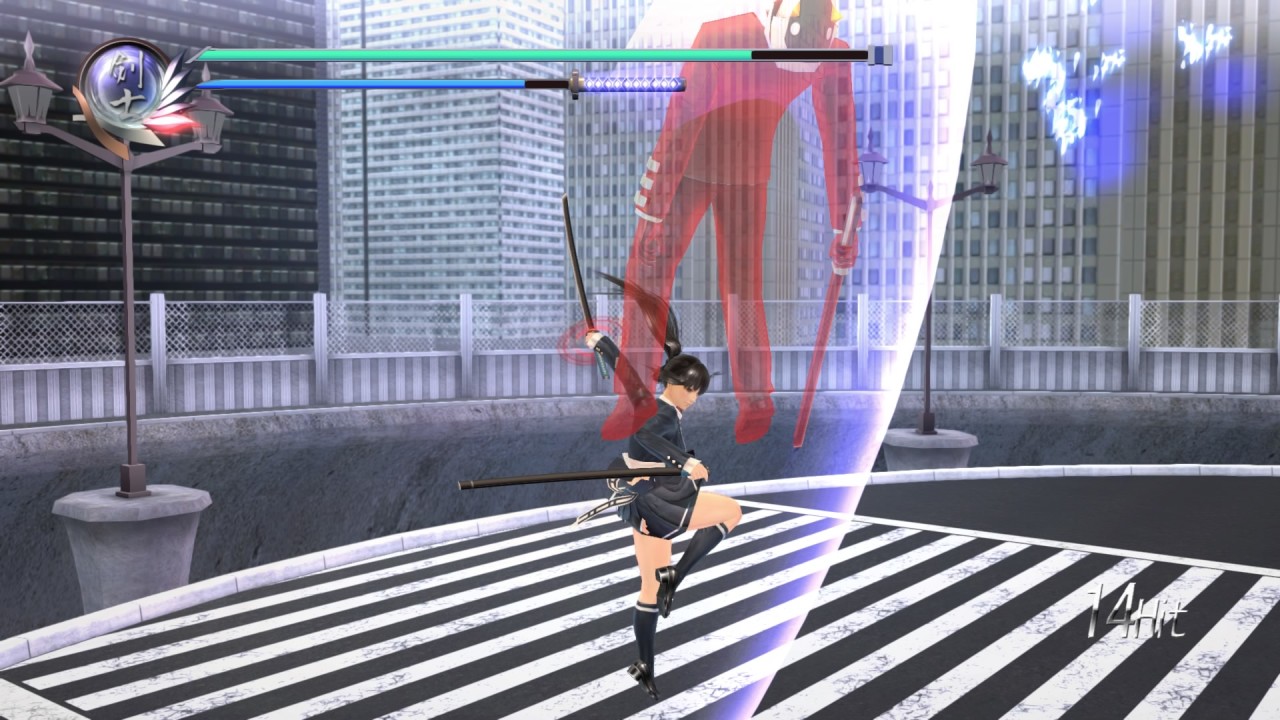 The Xbox One has been struggling to gain the full support of some of Japan’s biggest publishers thanks to the underwhelming performance of the console in the country. However, in the meantime, at least it can flaunt one of Japan’s biggest indie titles to date.

Just as it makes it way to the rival PlayStation 4, Mitsurugi Kamui Hikae also brings its minimalist style and action to the Xbox One, and fans of Devil May Cry and Bayonetta would do well to give this little gem a spin. It doesn’t provide much in terms of modes or extra bells and whistles that come with AAA games, but for $11.99, you’re still getting a ton of game.

High school girls + Japanese swords! Enter the arena, take on a swarm of enemies and leave none standing in this action-fuelled indie game. Collect skill points to upgrade your techniques and confront even greater foes. Feel a surge of pleasure as you make use of both swift attacks and destructive techniques to scatter your enemies!

It’s over-the-top, silly, and a whole lot of fun. Imagine if the Onechanbara games were actually well made with a talented smaller team capable of pulling off excellent production value on their own, and you’d have Mitsurugi Kamui Hikae.

Buy it today for the Xbox One or PlayStation 4. Your choice. Just buy it.