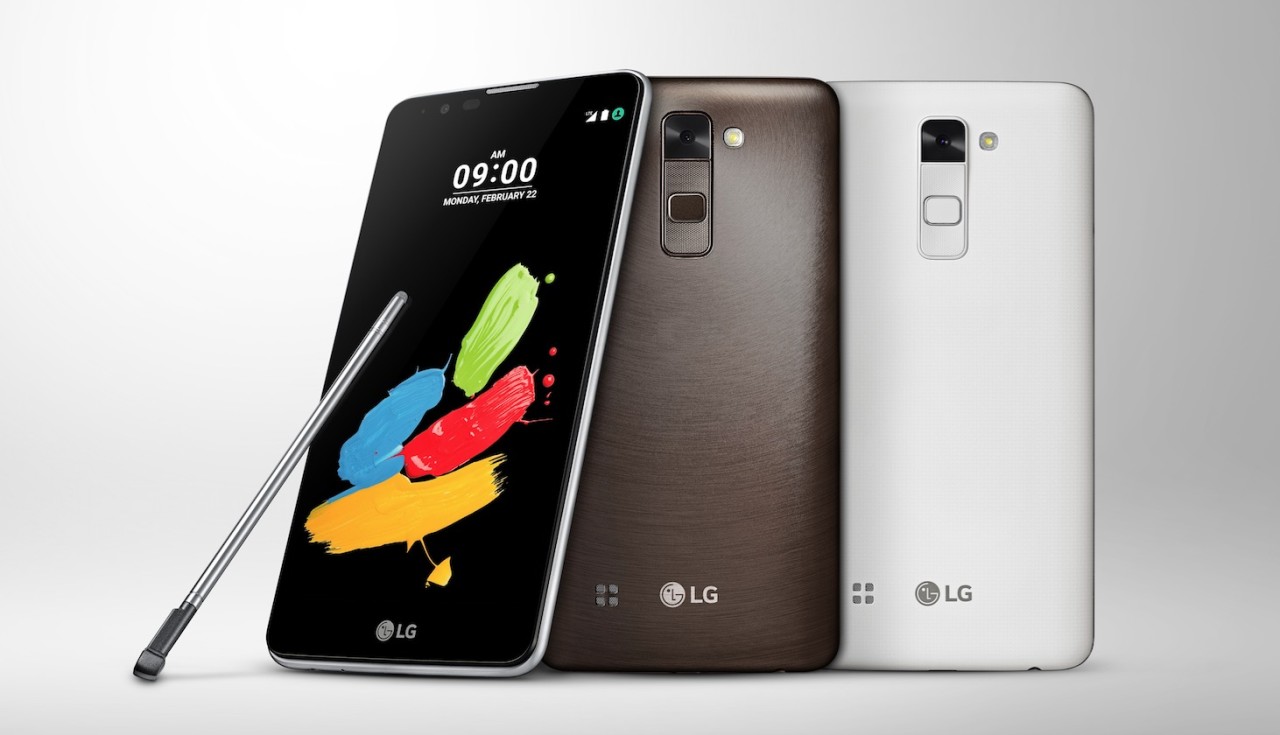 LG on Tuesday unveiled yet another new smartphone ahead of Mobile World Congress — the third this week — where it is expected to unveil its flagship LG G5 smartphone. Today’s device is the LG Stylus 2, a new take on its stylus-packing smartphone.

The Stylus 2 features a 5.7-inch display, a large 3,000mAh battery, a 1.2GHz quad-core processor, a 13MP camera, an 8MP rear-facing camera, 1.5GB of RAM, 16GB of expandable storage, Android 6.0 Marshmallow and support for LTE networks. It will ship in “titan,” white and brown colors.

LG introduced a few enhanced features on the Stylus 2, including Pop Memo that opens up when you pull out the stylus, allowing you to quickly jot down a note. Additionally, the stylus now has a “nano” coating that LG promises will make it more accurate than on previous models.

LG didn’t announce launch markets, a release date or pricing, but we expect to hear more details during Mobile World Congress next week.