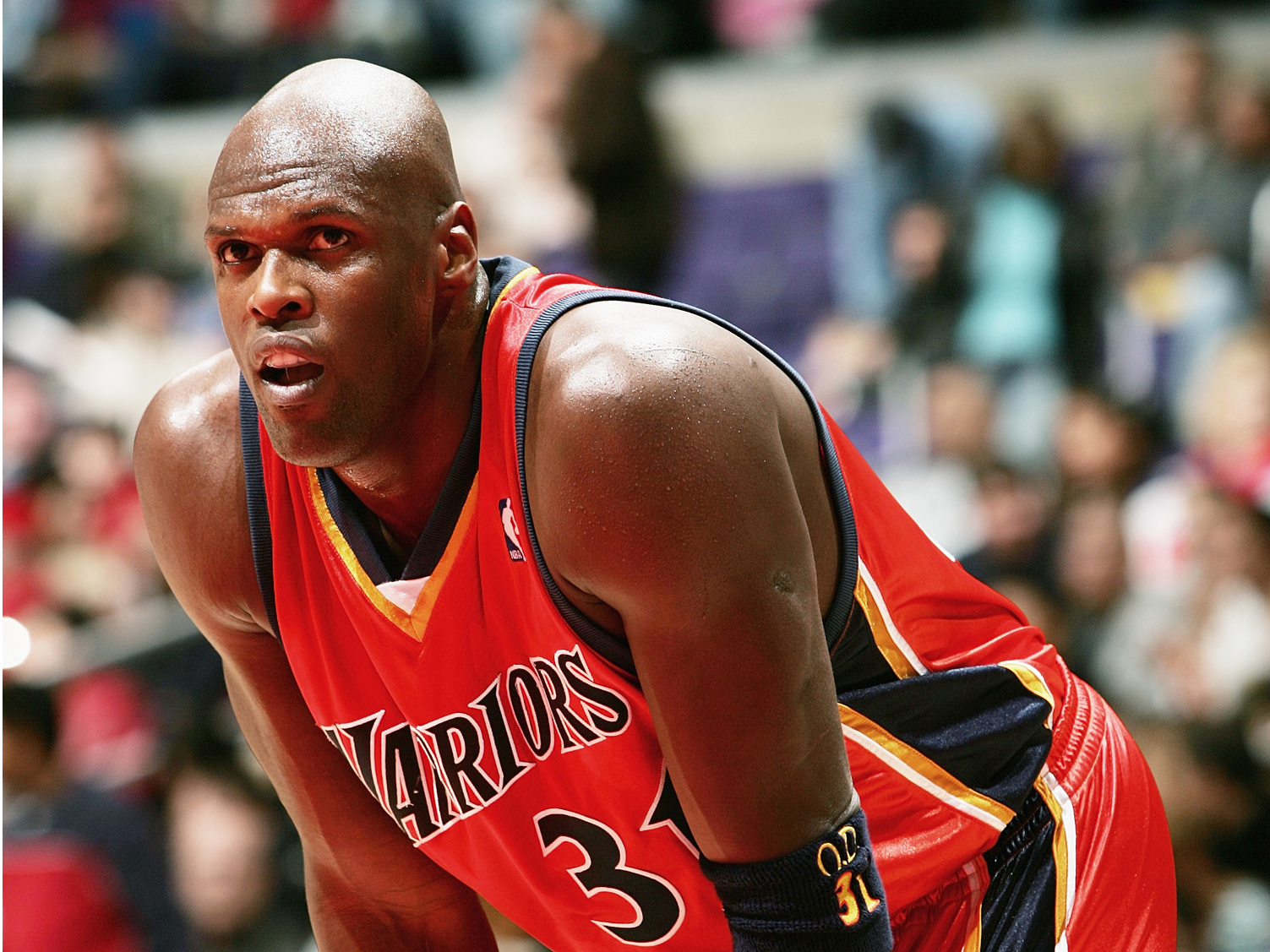 Adonal Foyle spent 12 years in the NBA, making over $63 million, according to Basketball-Reference.

After retiring, Foyle turned to many new ventures, one of which became financial counseling for athletes. He’s since written a book, “Winning the Money Game,” about how athletes can manage their wealth.

J.J. Redick had Foyle on his podcast on Yahoo’s “The Vertical,” and they spoke about the difficulties of managing their earnings.

As Redick said, while it’s important to set goals for saving and investing, the reality is that if players are still spending more than they are saving, they’re not going to be set up for a fruitful future when their playing days are over. Foyle agreed and said that he always asks players a simple question about their spending habits when he first talks to them:

One of the questions I always asks guys when I talk to them is “How much did you spend on coffee?” It seems like a very silly question. Or “How much did you give to your mom?” or “How much did you give to your sister?” And it’s not a question to embarrass the other person, but it’s always a question to make you think, right? If you don’t really know what’s going on, and I think you and I can say with certainty there’s a lot of guys who spend but they don’t know what they spend it on at any given point in their career. They know to buy a car, they know to buy a house, but they don’t really know how much they’re spending or how much they give their boy, because some of it is cash. You give your boy $50, you give your mom $1,000.

I’m not saying that any of those things is a moral test. The question is, part of why we get into so much trouble is because we can’t really look and say, “I spend $500 or $2,000 a year on coffee.” If you can’t really start having this conversation, then you don’t really know what’s happening in your finances. If you can’t start asking the question “How much do you spend on clothes?” then you really can’t ask the question, like, how much should you reduce your clothing allowance or how much you should reduce your brother’s allowance if you’ve given them one.

As Redick and Foyle then noted, that can be a difficult conversation for athletes who may want to be taking care of people around them.

But as they also discussed, managing money is important, particularly as a basketball player, where the average career lasts only three to five years, according to Foyle. It’s foolish to ever rely on a future contract without assurances that a career can make it a future contract.

Foyle thinks that it’s important to recognize spending and allowances as early as possible: “If you have those conversations as harshly as you can early, it does set kind of the benchmark or the groundwork for everything that will follow after that.”

Listen to the entire podcast here >>