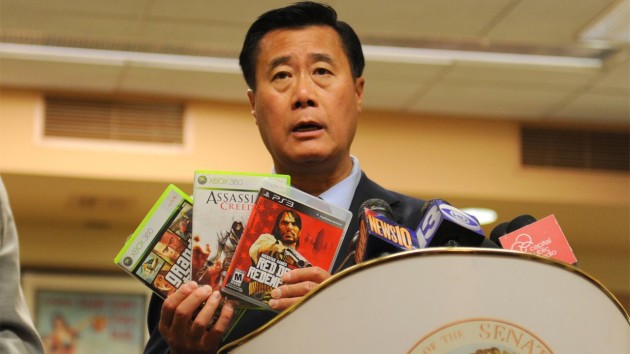 Former California State Senator, and world’s largest hypocrite, Leland Yee has been sentenced to five years in prison for a range of criminal offenses including accepting bribes and more ironically, illegal gun smuggling from the Philippines. Yes, a man who made his career out of protesting imaginary violence has been imprisoned for perpetuating actual violence.

Yee plead guilty to racketeering charges last July, and his offense carried a maximum penalty of 20 years in prison and a fine of $250,000. His plea deal reportedly reduced his sentence.

Prosecutors reported on Yee with a less than flattering light from early in the investigation, saying of Yee: “[He] demonstrated a venal attitude toward his position as an elected public official and a willingness to abuse his position of trust in any number of ways. They also reveal a disconnect between the face that Yee puts out to the public and his true nature and character. They necessarily cast a shadow over his career as a public servant and legislation he has sponsored.”

Yee’s lawyer, James Lassart, got the sentence reduced, pleading that he would not return to a life of crime when he was released from prison, and that these offenses were not a reflection of his character.

“He has spent his entire life helping others. Indeed, incarceration at his age and with his wife’s grave physical condition does not make sense and a sentence of home confinement would be equally efficient and less costly than incarceration.

Yee did not commit the charged offense out of greed. He did not live a lavish lifestyle or desire expensive things. Yee did not directly benefit financially for providing his assistance to further criminal activity. Unfortunately, Yee did not adhere to his lifetime principles of honesty and integrity.”

See the court documents and plea for leniency below.