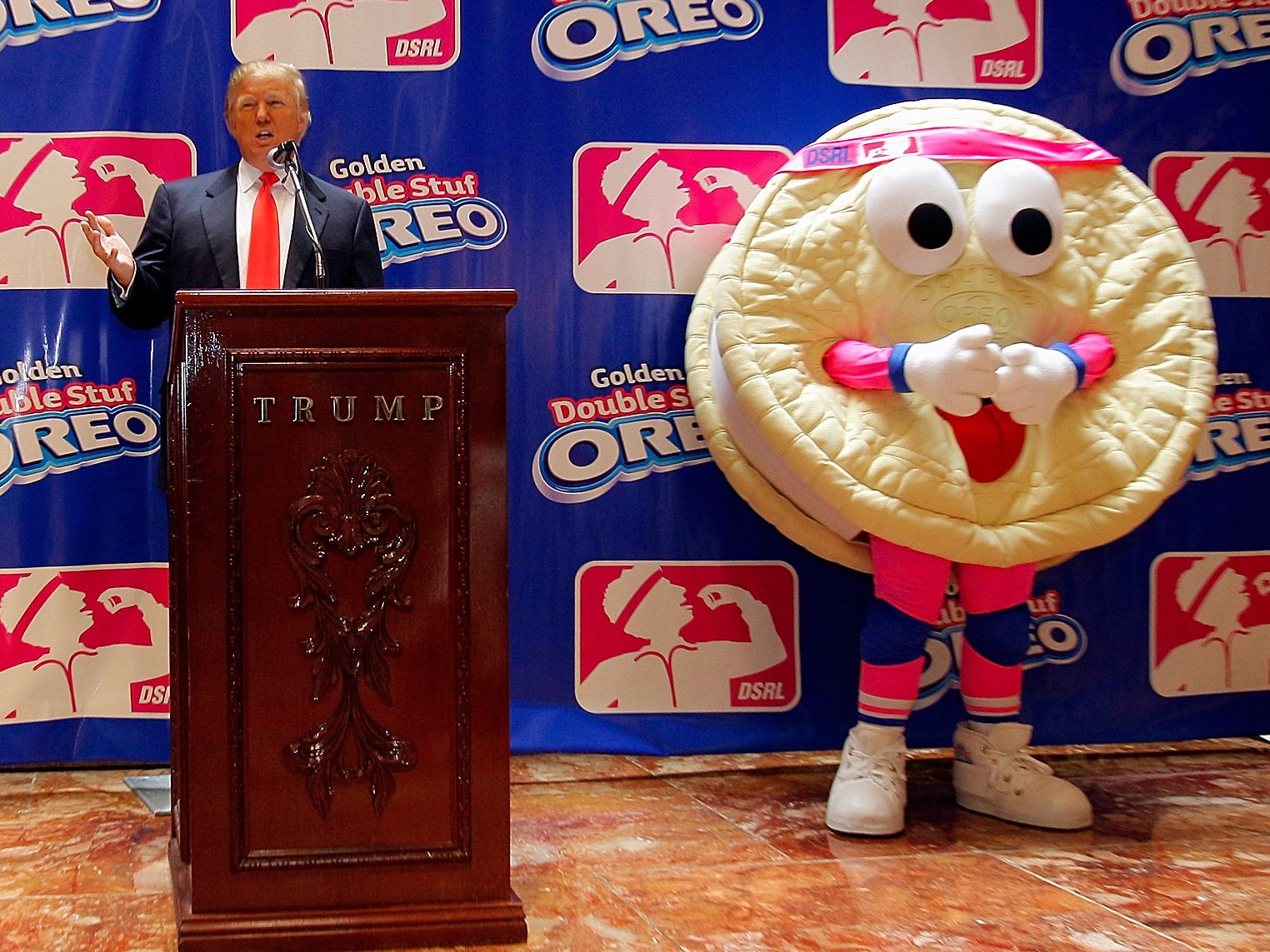 On Friday, real-estate mogul and Republican presidential candidate Donald Trump announced that he planned to boycott all Apple products because of the company’s unwillingness to unlock the iPhone of one of the San Bernardino shooters for the FBI.

This was not the first time that Trump called for a major boycott. In fact, over the years he has told his supporters to forgo everything from cookies to countries.

We’ve compiled a list of the things Trump has boycotted and why.

Check them out below: