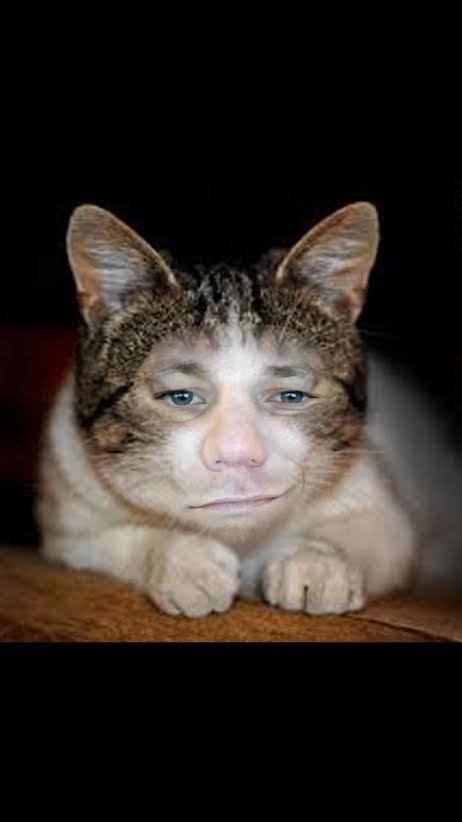 When I’m bored at the end of the day sometimes I’ll just sit on the couch and try on different beards using an app called Beard Booth. I wish I was kidding, but it doesn’t take much to keep me amused. Now there’s something new, something even more exciting that will be sure to take up all of my free time. It’s called Face Swap Live and, unlike similar apps that have tried to do this before, it works well and also lets you create videos.

It costs 99 cents. I know some people are against premium apps but a buck is well worth the time I’ll spend swapping my face out with Justin Bieber’s or Kanye West’s. All you need to do is let it access your camera and your microphone and then decide if you want to choose one from your gallery, or snap one using two faces. That’s perfect for something like a duo-selfie (I think I just made that up) where you and a friend are in the same frame.

Don’t worry if you don’t have a friend nearby. You can also swap pictures with a bunch of preloaded options, like a baby, Donald Trump, Beyonce, an old dude, a snowman or a cat. Or you can search the Internet for more. There’s also a creepy “mask” mode where you overlay some of those faces on your own body. It’s… weird.

Take a look at some of the creations I made above. Don’t bother me for the next few hours.