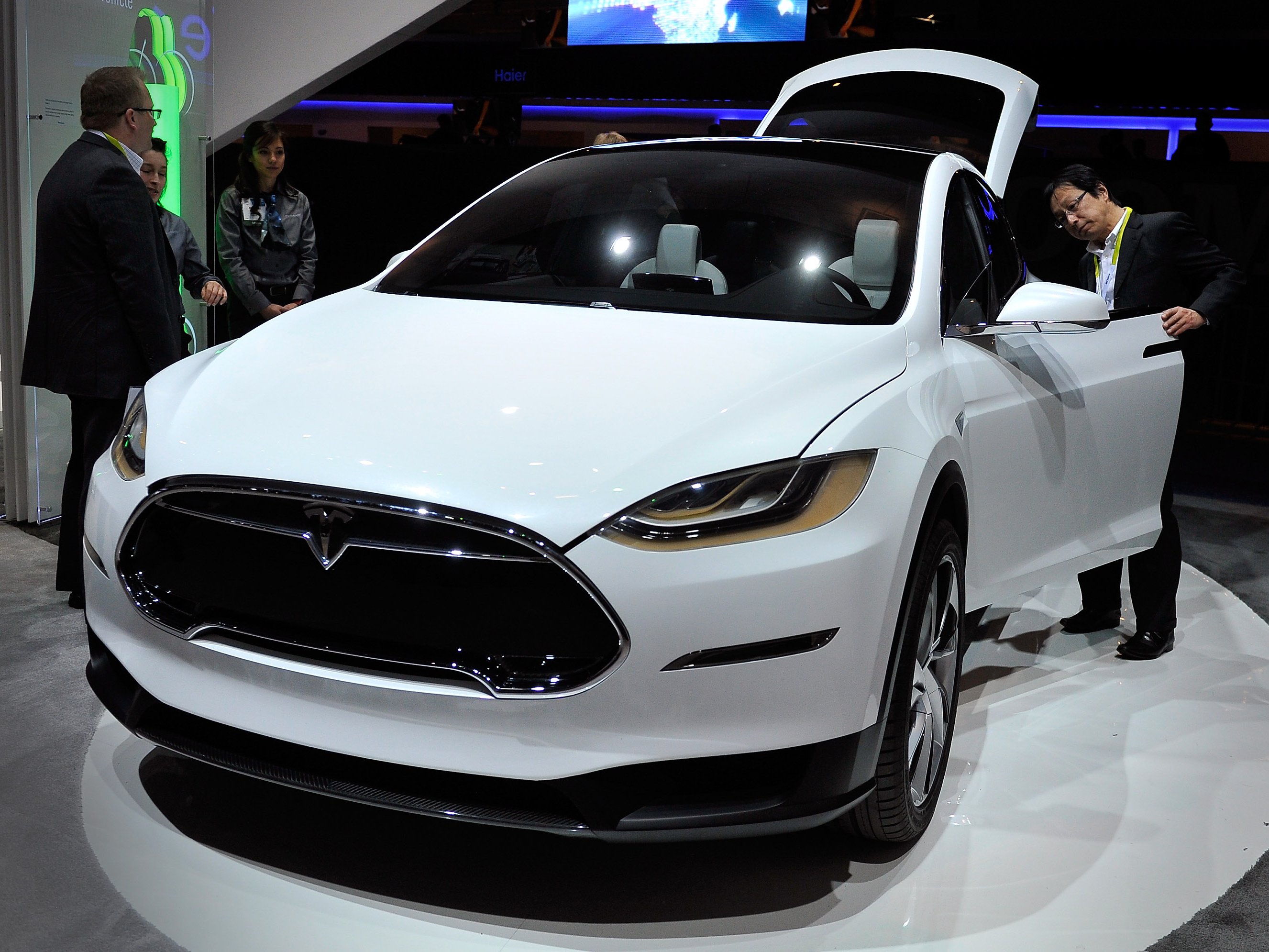 David Becker/Getty ImagesAn attendee looks over the Telsa Model X, all electric vehicle, at the Panasonic booth at the 2015 International CES at the Las Vegas Convention Center on January 6, 2015 in Las Vegas, Nevada.

Elon Musk: The Model X is so advanced we probably shouldn’t have built it

Tesla is about to prove many of its biggest critics wrong

Tesla is about to prove all its biggest critics wrong

On Wednesday after reporting earnings, Tesla CEO Elon Musk said on the company’s investors call that the Model X SUV’s delays were due to the vehicle’s extreme complexity.

In fact, the Model X proved to be so complex that it became a pain for Tesla.

“There’s was some hubris with the Model X, Musk said. “We over-engineered the car.”

According to Musk, everything from the seals around the windows to the construction of the second row seats proved to be unexpectedly complicated hurdles.

However, the Tesla CEO indicated that the company has overcome these issues, which led to a redesign of certain window seals and the insourcing of seat construction.

There aren’t any fundamental issues with the Model X, Musk said. In fact, the Silicon Valley tycoon ventured as far as to say that the Model X is the “best car ever made.”

“The Model X is the best car ever,” Musk said.

The Model X’s complexity was something Musk brought up at the car’s launch last September. At that time, Musk told journalists that the car was so complex to put together, Tesla probably shouldn’t have made it in the first place.

In spite of the long delays experienced by the Model X program, demand remains incredibly strong for the SUV. According to Musk, the company’s has made efforts to suppress demand for the X and control its order backlog which has ballooned to tens of thousands of cars.