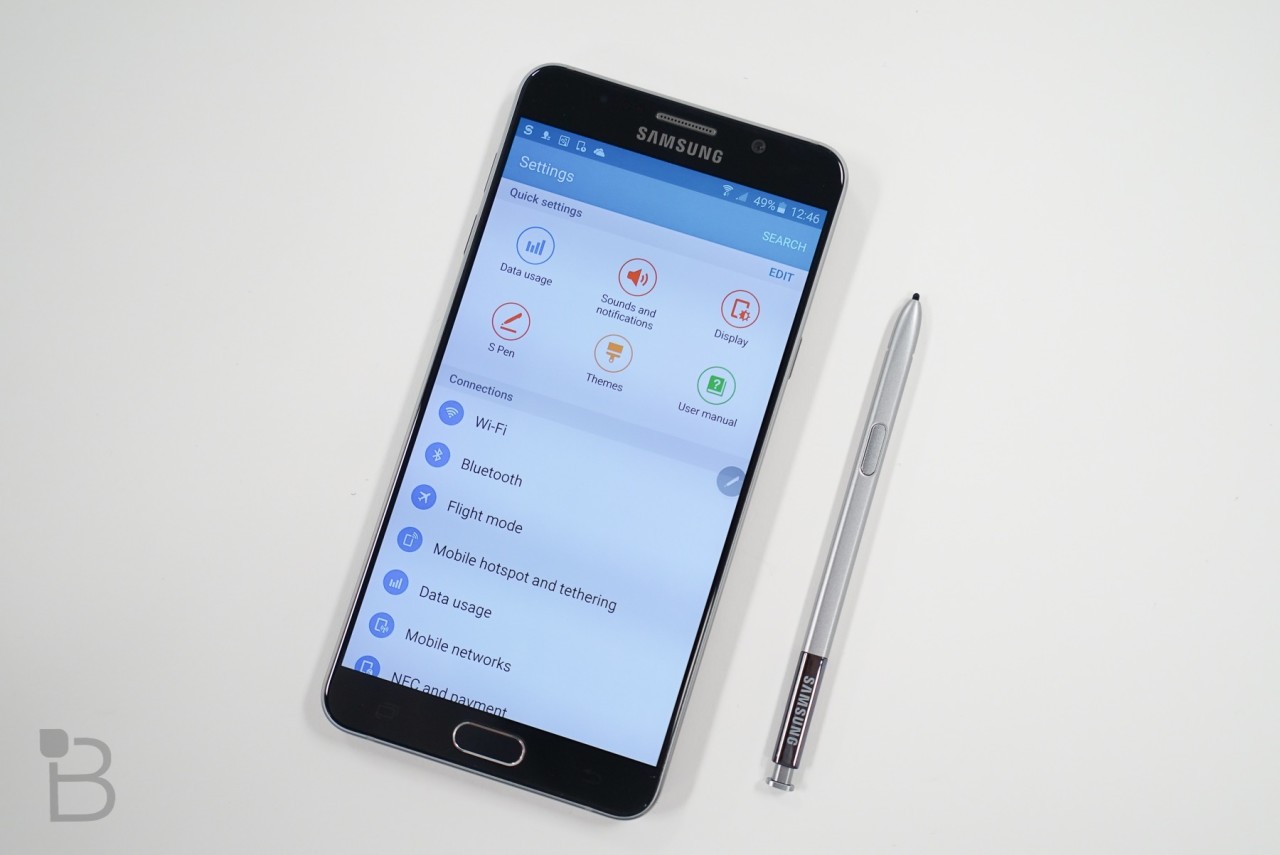 Ready for the Galaxy Note 6? Samsung just unveiled its latest flagship phone last month, but rumors are already picking up around the company’s next big release.

The latest news comes from The Bell, a Korean business publication which claims to have some inside information. According to the site, Samsung will launch the Galaxy Note 6 (codenamed “Grace”) as early as July. The device could also ship running Android N out of the box. That may sound like it’s way too soon, but it’s not totally out of the question.

Samsung historically updates the Note phablet series in September, while each new flavor of Android typically arrives in October. Samsung pushed up the Galaxy Note 5 launch by a month to August in 2015, so it’s possible the company could do it again in 2016. As for Android N, Google already surprised us with a preview earlier this month, so anything’s possible.

The Galaxy Note 6 is also expected to pack a 5.8-inch Quad HD display, 64GB/128GB of storage and the same 12-megapixel camera found on the Galaxy S7. It may even sport an insane 6GB of RAM, according to one crazy rumor.

Of course, these are all pretty sketchy rumors for now, and we may not know anything substantial about the Galaxy Note 6 until later this summer when production picks up. Then again, if Samsung really does plan to push the release up to July we should see even more information leak out pretty soon.