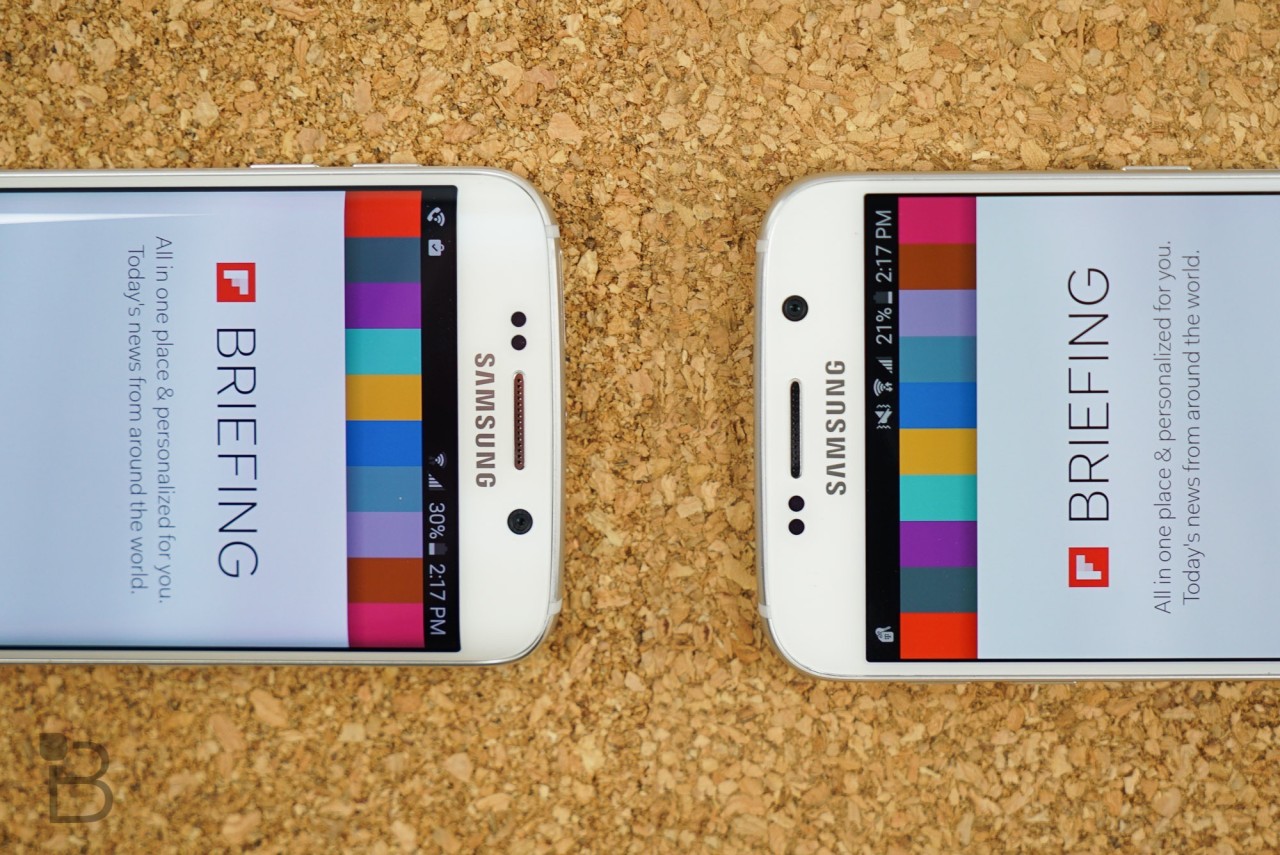 We’ve heard numerous rumors about the Galaxy S7, the next big flagship in Samsung’s lineup, but one thing we’re still unsure of is when the device will be available. Not anymore.

According to EvLeaks, Samsung will release the Galaxy S7 (presumably, EvLeaks simply says “Galaxy”) on March 11, a Friday. Given the timing of Mobile World Congress in Barcelona at the end of February, that would give Samsung just a few weeks between the Galaxy S7’s announcement and launch—a lightning quick turnaround, but not unheard of.

Here’s what we’re expecting from the Galaxy S7: 5.1-inch screen, 4GB of RAM, 12-megapixel camera, Android Marshmallow and a Snapdragon 820 processor, though that last spec typically depends on which region you’re in. In addition to a regular S7, we’re also expecting Samsung to announce a Galaxy S7 Edge—a device that still lacks that killer functionality, but is nonetheless a very good device.

Alleged specs and reported leaks for the Galaxy S7 have been nonstop over the last month or so, so we’re inclined to believe the device’s launch is imminent. Whether it’ll occur on March 11 remains to be seen.

Starting to look like a Friday, March 11th Galaxy release in the U.S.