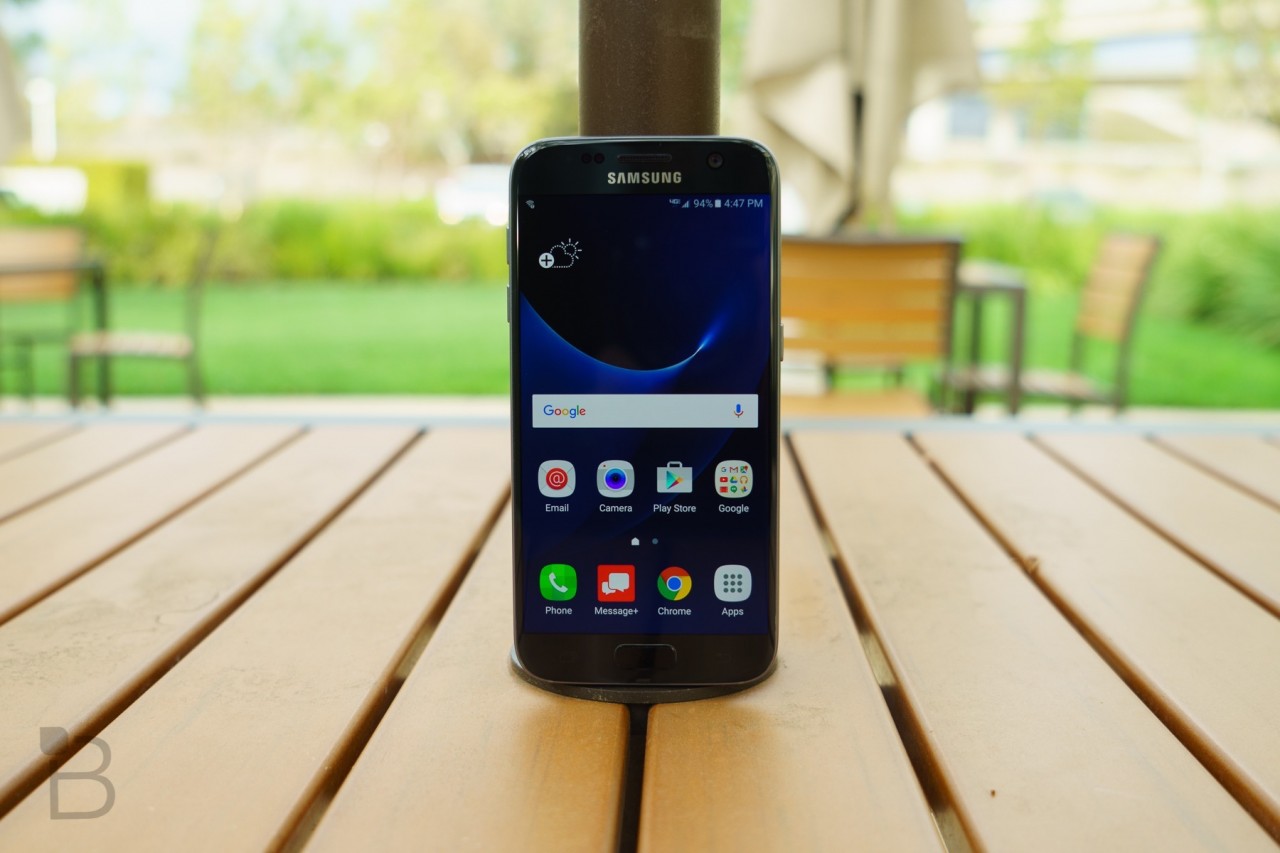 Samsung typically announces its new Galaxy S-branded smartphone during Mobile World Congress, which occurs in late February and early March each year in Barcelona. Samsung may push the announcement date back a month, according to The Wall Street Journal.

The news outlet said Samsung’s “unveiling could come as late as April,” after Mobile World Congress wraps up. It’s out of the ordinary, but it might make sense. Samsung definitely wants consumers to think it took its time with the Galaxy S8, instead of rushing it, to avoid any overheating problems that faced the Galaxy Note 7.

Additionally, Samsung has started to pull away from the big trade shows to instead hold its own press conferences. The Galaxy Note, for example, used to be a staple at the IFA trade show in Berlin each September. This year, Samsung held its own event in New York City ahead of IFA to unveil the new smartphone.

The Wall Street Journal discussed a few new features that are allegedly bound for the Galaxy S8, including a new artificial intelligence engine created with its Viv Labs acquisition. Samsung will need to go big with its new smartphone, especially if it wants to win back consumers, so I hope it takes its time with this one.