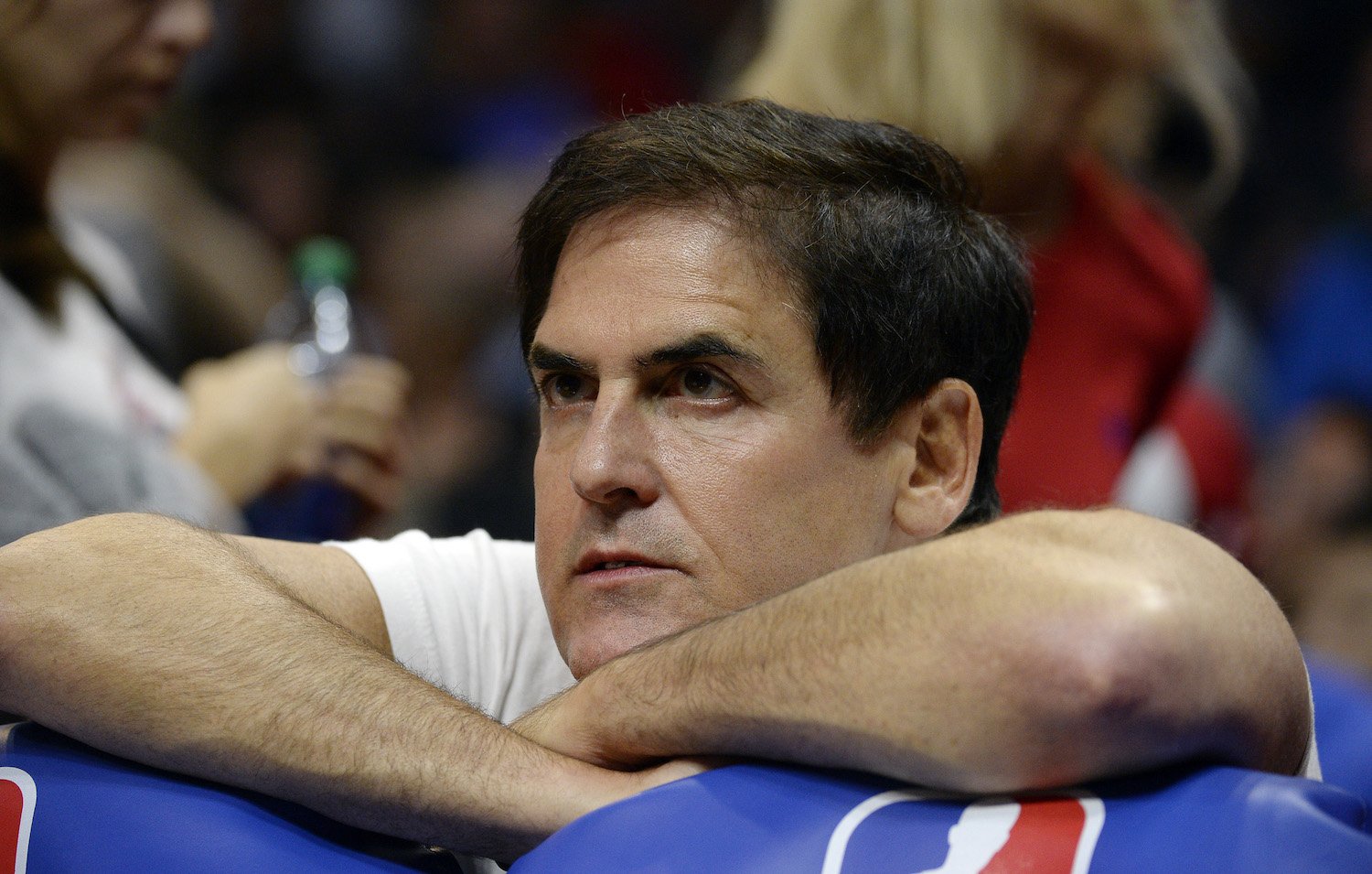 While it is not unheard of for teams to revoke credentials over coverage, there doesn’t appear to be anything that either Stein or MacMahon has written recently that would justify this type of action. Rather, it appears the decision was made because the two weren’t covering the Mavericks enough.

According to Tim Cato of MavsMoneyBall, Mavericks owner Mark Cuban made the decision because he was upset about MacMahon’s new role at ESPN this season. For the past seven years, MacMahon had covered the Mavericks beat full time, whereas this season he has transitioned to writing more broadly about the NBA on a national level, and thus covers Cuban’s team less often.

That explanation doesn’t account for Stein, who has been a national NBA writer for years and hasn’t been on the Mavs beat for a decade. One possible explanation is that Cuban is unhappy with writers using his team’s home games to cover other teams.

Richard Deitsch of Sports Illustrated noted that neither reporter had been credentialed for the two most recent Mavericks home games:

2. Told Mavs did not credential the two reporters on Friday and Sunday night. I reached out to the Mavs. Will let you know. https://t.co/OUrNhCJcPt

Yes, this is true. Yes, this is Cuban being a moron. Nothing new in itself, only new level for him. Funny he bashes Trump for this behavior. https://t.co/1JXj3zVyrr

Cuban, meanwhile, didn’t comment on the matter, saying only this:

Cuban didn’t give reasons for Stein & McMahon media ban: “They’re not banned from the building. They can still buy a ticket.” #ESPN#NBA

Both ESPN and the NBA released bland statements saying they were committed to working together and expediently resolving the matter.

This isn’t the first time that Cuban has lashed out against media covering his team. In 2008, Deadspin reported he banned all bloggers from the locker room because he was unhappy with a post written by none other than MacMahon. That was resolved quickly, and this probably will be, too.

The NBA season is not even one month old, though the Mavs are struggling out of the gate at 1-5.