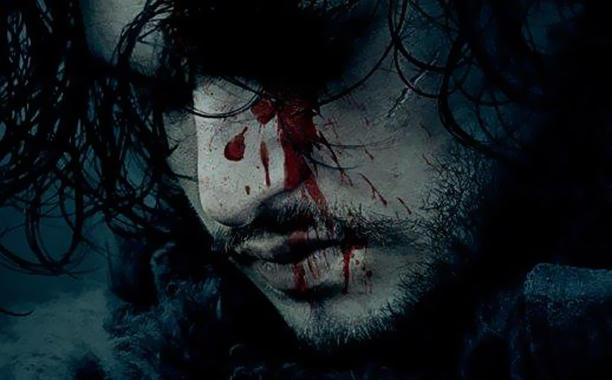 HBO on Thursday announced Game of Thrones season 6 will premiere on April 24. Very few plot details are known at this point, especially since George R.R. Martin’s next entry into the Song of Ice and Fire series won’t be available before the show airs. Still, we have seen a small teaser trailer, and posters have heavily suggesting one of the show’s most popular characters will return.

Mark your calendars: April 24 will be a big day for TV.