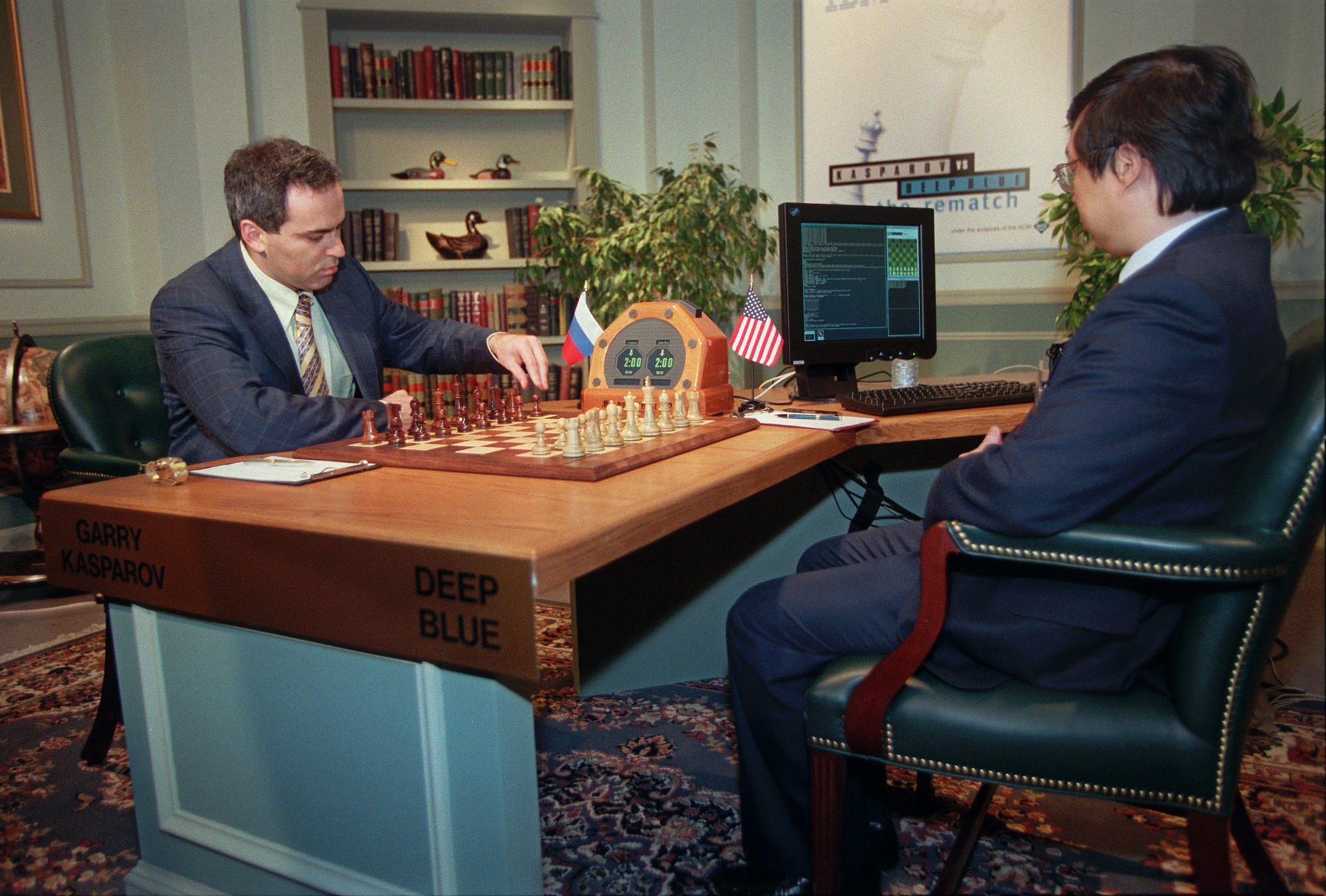 After giving a talk on the power of artificial intelligence at the TED 2017 conference in Vancouver, Canada, chess legend Garry Kasparov offered some thoughts on Vladimir Putin’s effects on the US election.

“There was no question of if he would attack other countries, but when or where,” he said.

Kasparov recalled an on-air interview a few years back with Bill Maher, when he commented that Maher should wake Kasparov up when Putin invaded Poland.

“As we found out, Putin skipped over Poland and went straight to Wisconsin,” the Russian chess champion said on the TED stage.

Kasparov, a human-rights activist, has long been outspoken about Putin. “Le Pen has been funded by Putin & endorsed by ISIS and Trump. All four share a goal to roll back the progress & values of the modern world,” he wrote in a recent tweet discussing the French election.