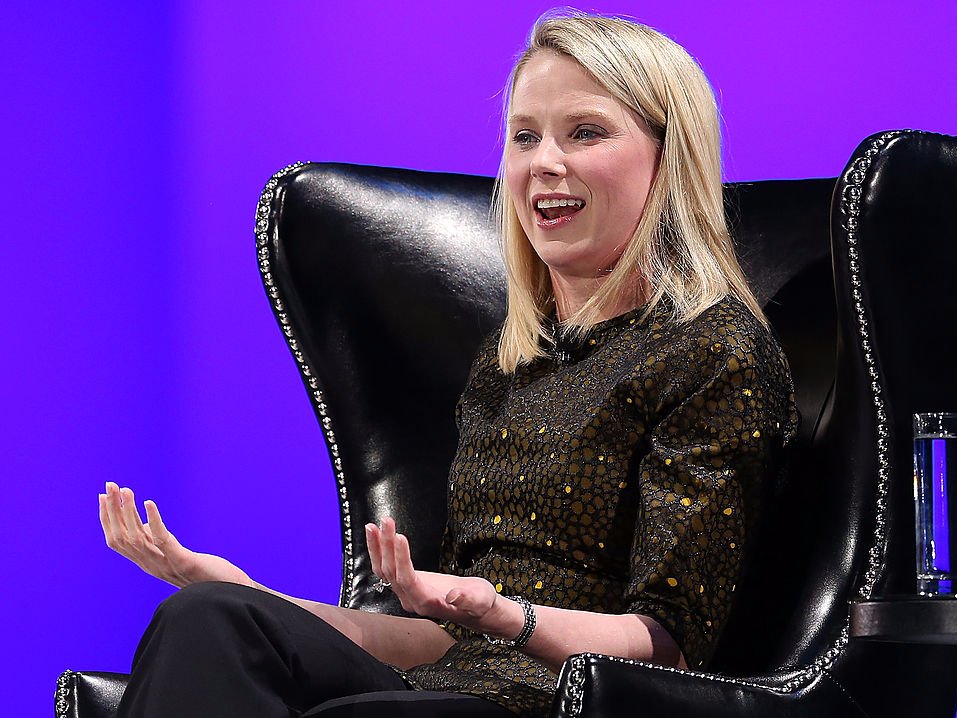 When Verizon’s $4.48 billion acquisition of Yahoo closes this June, Marissa Mayer will be stepping down as CEO.

But don’t worry too much about her — Mayer has about $186 million worth of stock, stock options and restricted stock units that will all be fully vested before the deal closes, according to the New York Times.

That number is based on the Times’ analysis of a new Yahoo proxy statement filed on Monday with the Securities Exchange Commission, ahead of the special shareholders meeting on June 8th where the deal is expected to pass overwhelmingly.

The value of Mayer’s stock is based on Yahoo’s closing stock price of $48.15 on Monday, and could change.

Still, by the New York Times’ arithmetic, she’ll have been compensated more than $200 million total for her almost five years at the company, including her salary, performance bonuses, and other payouts. That’s pretty good, considering her turbulent and not entirely successful tenure at the company. Yahoo was never able to rekindle its revenue growth under Mayer’s stewardship.

That said, the company’s stock price has more than tripled on her watch (although the gain has more to do with the rise in value of Yahoo’s investments in Alibaba and its Japanese joint-venture than in Yahoo’s core business).

Just recently, Verizon and Yahoo reduced the value of the deal by $350 million after Yahoo disclosed data breaches that affected hundreds of millions of users.

An investigation into the data breaches found that Yahoo executives didn’t “properly comprehend or investigate” the attacks. As a result, Yahoo’s general counsel, Ronald Bell, resigned, and Mayer did not receive her 2016 cash bonus, which would have been as much as $2 million. Mayer also voluntarily gave up her 2017 bonus and equity grants.