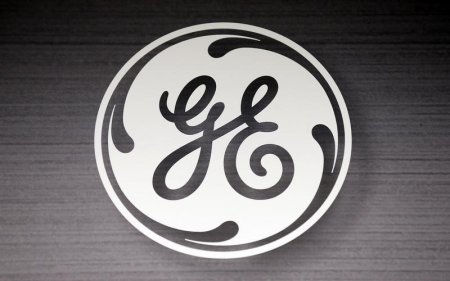 (Reuters) – General Electric Co is exploring potential business opportunities in Iran and the chief executive of its oil and gas division visited the country recently, a company spokeswoman said.

The visit by Lorenzo Simonelli, CEO of GE Oil & Gas, comes at a time when Iran is aiming to boost its crude oil exports and recover the oil market share it lost as a result of international sanctions imposed over its nuclear program.

“In line with the easing of sanctions, we have begun looking at potential business opportunities in Iran, while fully complying with the rules laid out by the U.S. government. Simonelli’s visit is part of this effort,” the spokeswoman said.

Iran could help GE lessen the effects of the fall in energy prices as a result of which the company doubled its 2016 budget for restructuring. Further, GE has said that it expects oil and gas revenue to fall a further 10-15 percent in 2016 because of weak oil prices.

The Wall Street Journal earlier reported the news of the visit.

Tehran is sweetening the terms it offers on oil development contracts to draw the interest of foreign investors deterred by sanctions and low crude prices, as its pragmatic president seeks to deliver on his promise of economic recovery.

(Reporting by Shivam Srivastava in Bengaluru and David Randall in New York; Editing by Gopakumar Warrier)