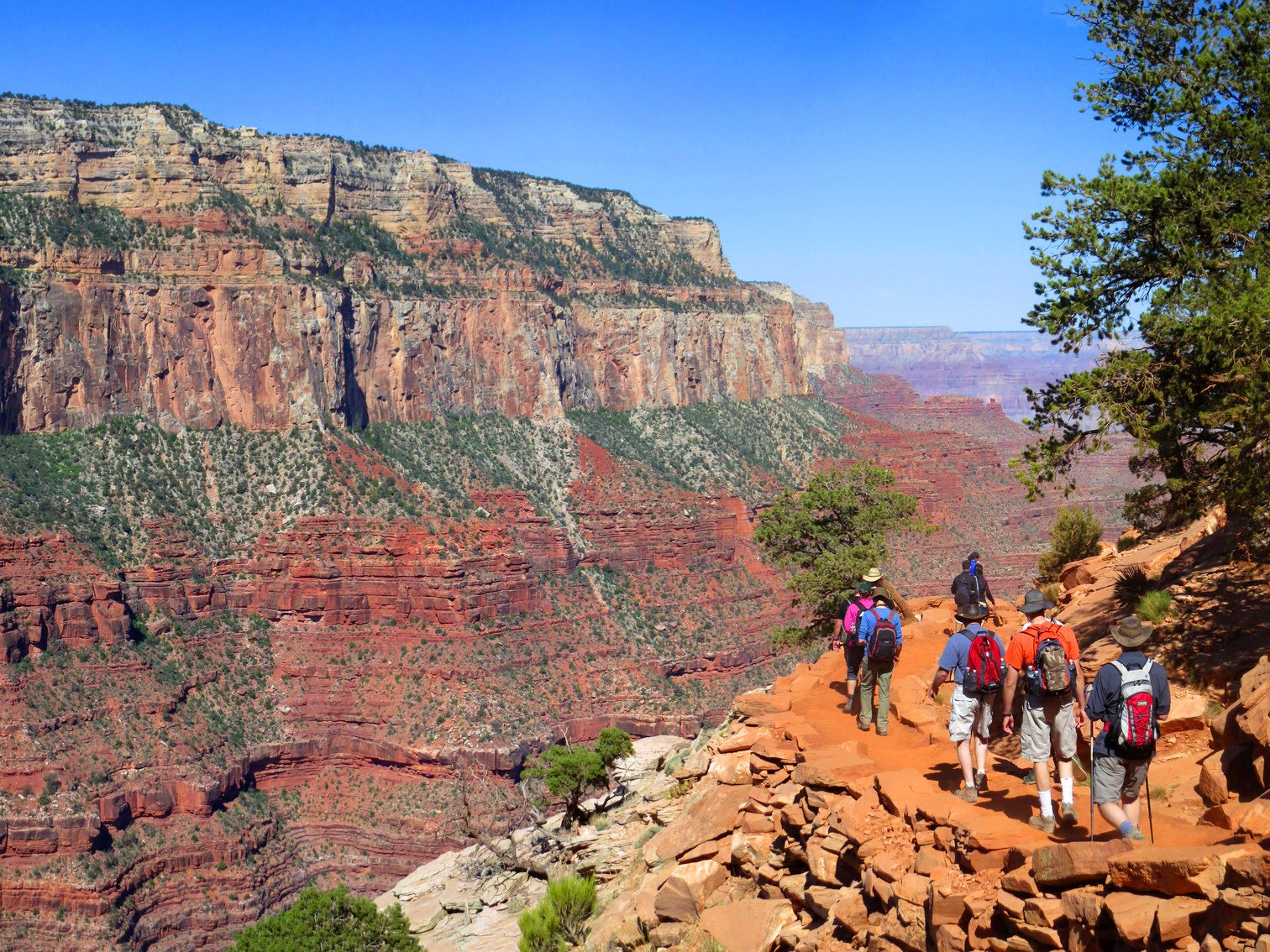 The experts at Goldman Sachs have begun rolling out their outlooks for 2016.

In a client note on Thursday, they outlined what they believe will be the top-10 themes across global markets in the new year, which inform their various forecasts for stocks, bonds, commodities, currencies, and everything else in between.

“Growth has consistently disappointed over the past several years, but this has not prevented risky assets from increasing substantially,” the strategists, including Charles Himmelberg, wrote. “In 2016, we expect activity to continue to expand in the advanced economies, led mostly by the consumer.”

For stocks, Goldman forecast that the S&P 500 would end next year at 2,100, implying only a 5% return from current levels. And, betting on the US dollar, and against the euro and the yen, is Goldman’s top trade recommendation for 2016.

The themes reiterate some of the same big discourses of 2015, like monetary policy divergence, lower-for-longer commodity prices, and modest S&P 500 returns.

These are the 10 themes from Goldman’s report.