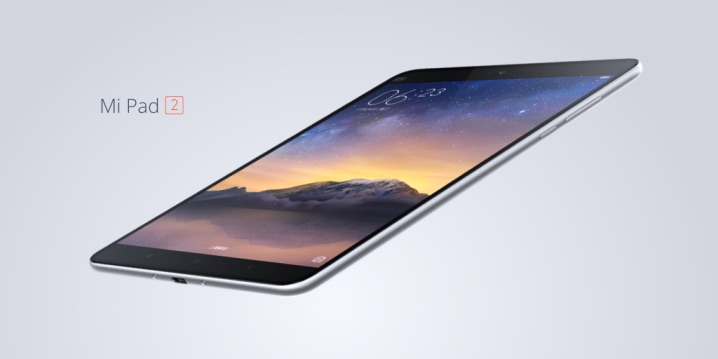 Xiaomi fans are used to flash sales with limited inventory, but Xiaomi’s new 64GB Mi Pad 2 may have set a new record. The 64GB variant of the tablet apparently sold out in under a minute this morning, GizmoChina reports.

It’s unclear how many copies of the Mi Pad 2 were actually sold. Xiaomi sometimes rolls out its devices in small batches, which may explain the news. Then again, given the tablet’s budget-friendly price, sleek metal design and solid specs, we’re guessing demand was pretty high as well.

There’s no word on when Xiaomi will have more tablets to sell, but hopefully it won’t take too long. We’re still waiting for the company to bring its phones and tablets to the U.S., though it may want to work out these supply issues first.