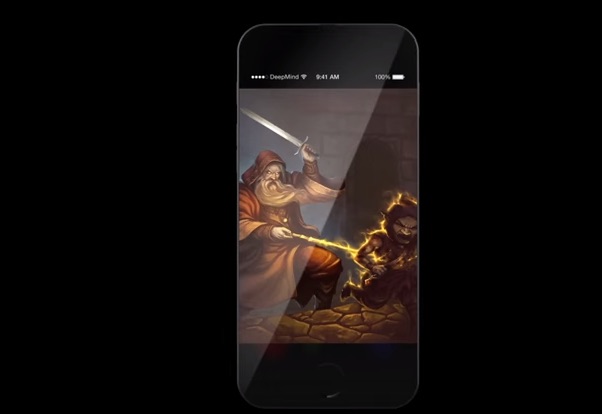 Apple’s going to have a busy 2016, that much seems clear. We’re expecting new iPads in the spring, when Apple will very likely also unveil a new 4-inch iPhone. Later in the year, come September, we expect to see the iPhone 7 (concept above). Details on that device are still slim, but another rumor out of China starts to paint a clearer picture.

DigiTimes, citing a report from Commercial Times, recently discussed a firm named Catcher Technology that will allegedly provide about one-third of the chassis for Apple’s new iPhone 7. Big whoop, right? Well, the report also says that Commercial Times again reiterated rumors that Apple’s iPhone 7 will be “water-proof.” It’s more likely the phone will be water resistant – able to withstand a dunk or some spilling – instead of actually “water-proof” but that’s definitely a feature that will be appreciated. This feature also isn’t out of the question and, in fact, seems very possible. Apple has a patent for a “self-healing elastomer” that could be used for this very purpose.

Additionally, the report says that Apple is going to “use new compound materials to hide the antenna.” That’s good news for folks who are still seething over Apple’s exposed antennas. The horror!

These are rumors for now, so keep your hats on, but interesting nonetheless.