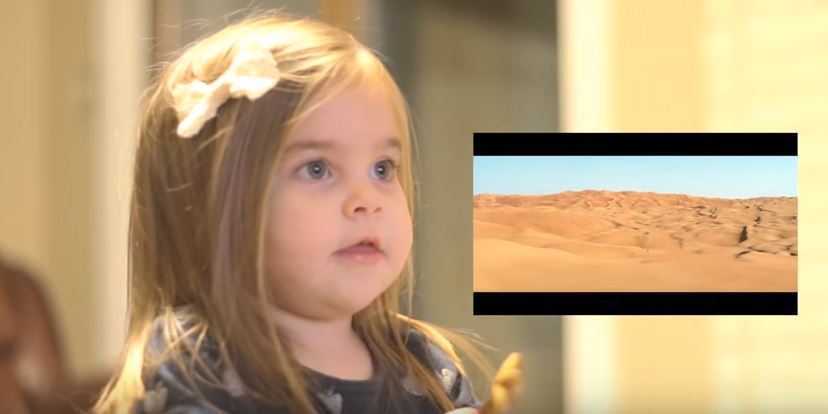 A lot of the Star Wars fans I’ve talked to have said that the primary reason they enjoy the movies so much is because it reminds them of childhood. I can relate: I grew up watching the original trilogy with my father when I was a wee little boy. Want a taste of what it was like to enjoy the series as a child?

Look no further than the video below, where an incredibly adorable girl cheers as she sees BB-8 in the Star Wars: The Force Awakens trailer, and again as she tries to shout “Millennium Falcon!” She jumps up and down, points at the screen in front of her with a smile as big as humanly possible and then… screams. Words can’t be formed when she sees the Star Wars logo at the end.