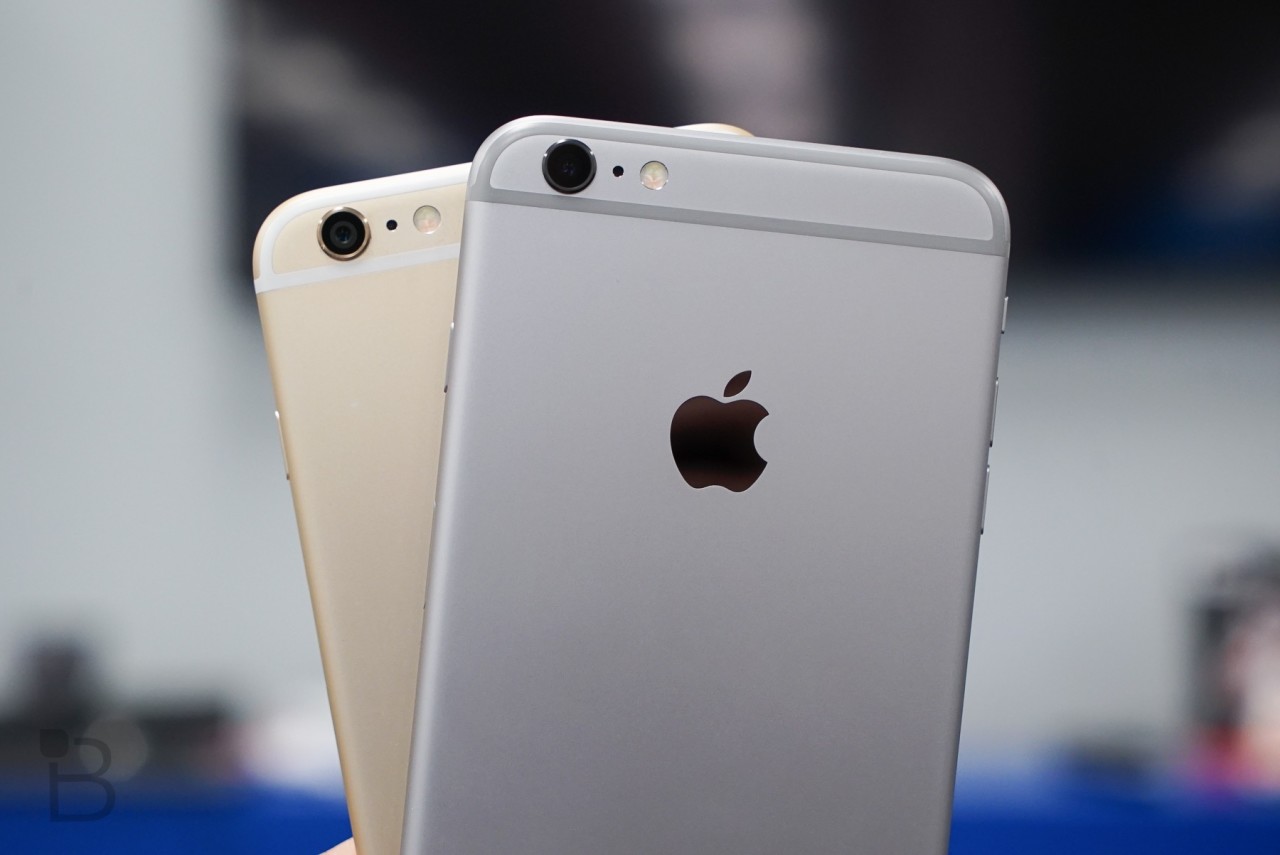 Microsoft has already confirmed it will support Apple in its fight against the FBI, and it won’t be the only Silicon Valley giant to do so. Google and Facebook will also be a part of a joint motion backing Apple in its fight to protect the security of iOS and its users.

Twitter also plans to support Apple in a motion, according to a Wall Street Journal report that cites sources familiar with the plans — but it is unclear if the social network will file its own, or join the combined effort from Google, Facebook, and Microsoft.

“The joint filing is set to unite much of Silicon Valley firmly behind Apple in its fight against the U.S. that has polarized much of the nation in a debate over supporting national security versus protecting personal privacy,” The Journal adds.

A number of tech executives from these companies — and many others — have spoken out to support Apple publicly. The Cupertino company has also received overwhelming support from its customers and staff, according to Tim Cook.

Apple on Thursday officially filed a motion opposing a federal judge’s order to help the FBI unlock an iPhone belonging to a San Bernardino shooter. This comes after Cook published an open letter to customers last week, which explained why it would be fighting the request.

Cook also appeared in an interview on Wednesday night with ABC News, in which he described the tool that would be required to unlock iOS as “the software equivalent of cancer.” The Apple boss also insisted this isn’t just about one iPhone, but the future of software security.