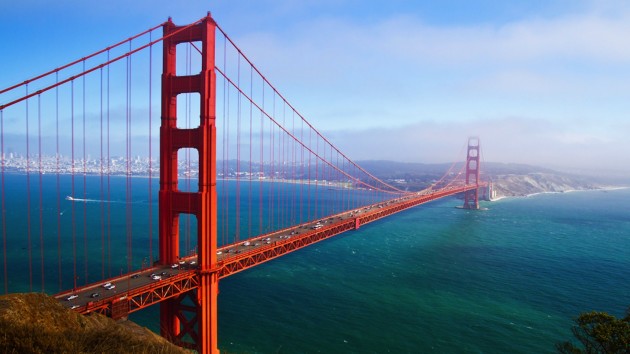 Google Fiber is finally headed to the company’s hometown. The search giant on Wednesday revealed the lightning quick Internet will be available in apartments, condos and affordable housing using existing fiber networks. It’s unclear what neighborhoods Fiber will be available, and when, but Google’s announcement shows the company is committed to bringing its service to more areas around the U.S. San Francisco would be the 5th potential market to get Fiber in California alone.

Because Google is using existing fiber networks, the service could launch much more quickly compared to Google building out its own network. Of course, that also means accessibility will be relatively limited since Google will rely on existing networks; it’s unclear if Google has plans to build out on what’s currently available.

As part of Google’s Fiber initiative, the search is aiming provide fast gigabit Internet to some San Francisco residents for free and give them the tools and skills to get online. In addition to bringing Fiber to the city, Google said today’s announcement will bring the Digital Inclusion Fellowship to San Francisco, which will help less fortunate residents learn how to set up email accounts, apply for jobs and more.

Google isn’t the only company planning to bring gigabit Internet to San Francisco; AT&T and Comcast have also revealed plans to build out networks in the future. That’s been the goal of Fiber all along: challenging pre-existing networks and fostering innovation among providers.