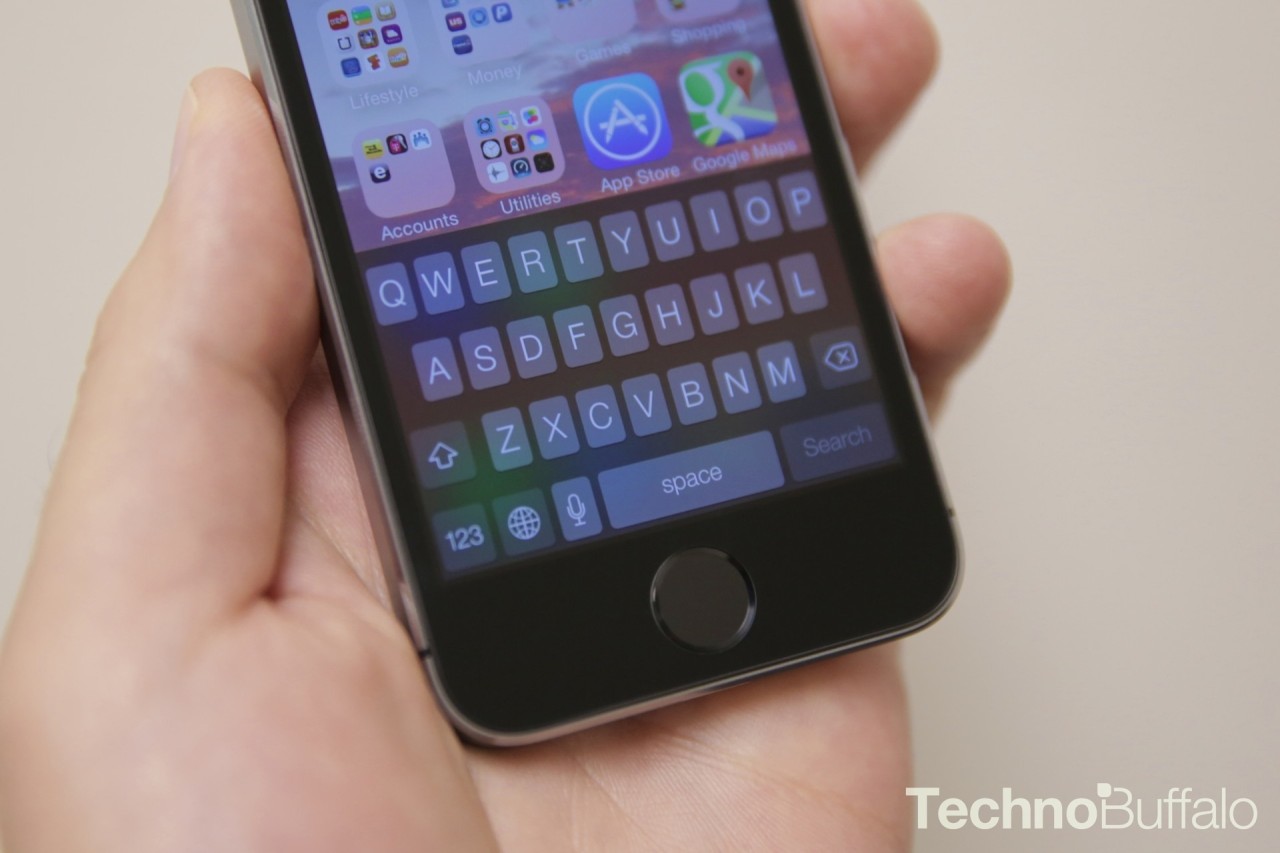 Google is reportedly building a new virtual keyboard for iOS based around its popular search engine. The keyboard has been in development “for months,” according to a new report, and boasts features like gesture typing, image and GIF search, and more.

Although it doesn’t look anything like Google’s virtual keyboard for stock Android, it has adopted a number of its features, including the ability to input words simply by sliding your fingers over the letters, and voice input.

It also has features that Android’s keyboard doesn’t, according to The Verge.

“Tap the Google logo and you can access traditional web search,” reads the report, which cites sources familiar with Google’s plans. “It also appears to have distinct buttons for pictures and GIF searches, both presumably powered by Google image search.”

It’s thought the keyboard’s main aim is to increase the number of Google searches made on iOS. While its engine rules on desktops, not as many people perform searches on smartphones, according to research, and so mobile search is much less lucrative.

One of the reasons for this is that on desktops, people search for things like “Facebook” and “Gmail” to save typing in their URLs. However, on mobile, there are apps for these things, and almost all users prefer to use those than mobile websites.

There’s no word on when Google’s keyboard will be available on iOS yet, but the company will have to content with Apple’s stringent restrictions, which have somewhat hampered the success of third-party keyboards for iPhone and iPad so far.