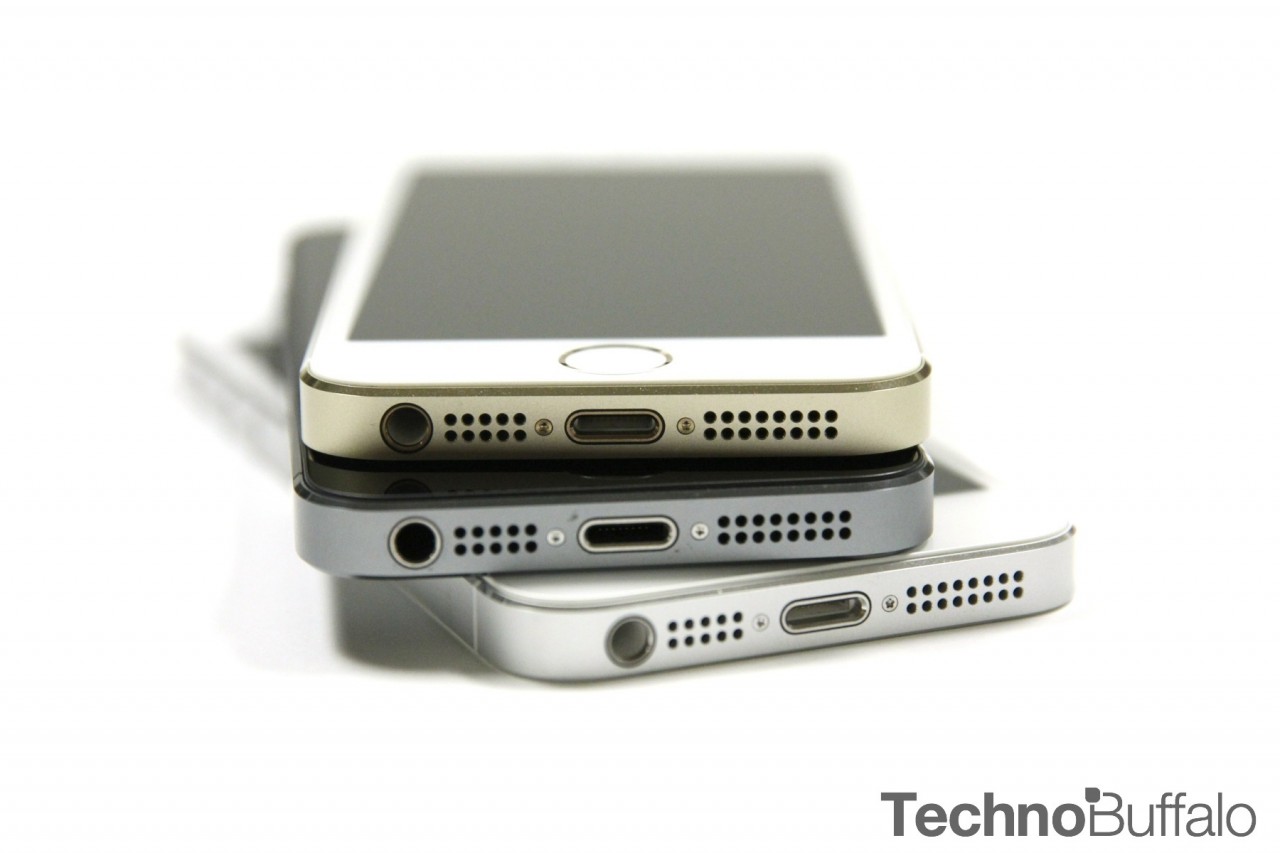 Apple has discontinued the iPhone 5s and the first-generation iPad Air, with neither available to purchase from its Online Store anymore. The move follows Monday’s keynote, during which the Cupertino company unveiled the new iPhone SE and 9.7-inch iPad Pro.

With iPhone SE now the most affordable smartphone in Apple’s lineup, it makes sense to finally drop the iPhone 5s. The newer model is available for free on contract, and starts at just $399 with 16GB of storage when you buy it unlocked.

Not only is the iPhone 5s aging and underpowered now, but keeping it around would have simply made the iPhone lineup even more confusing. The same can be said about the original iPad Air, which has also been removed from the Apple Online Store.

Before the event, the original iPad Air was the most affordably 9.7-inch iPad. But now that Apple has slashed $100 off the iPad Air 2, the faster and more recent model — which boasts a better display, a thinner form factor, and Touch ID — has taken its place at the $399 mark.

Those looking for an even more affordable option can still pick up the iPad mini 2, which celebrates its third birthday later this year, for just $299 with 16GB of storage.