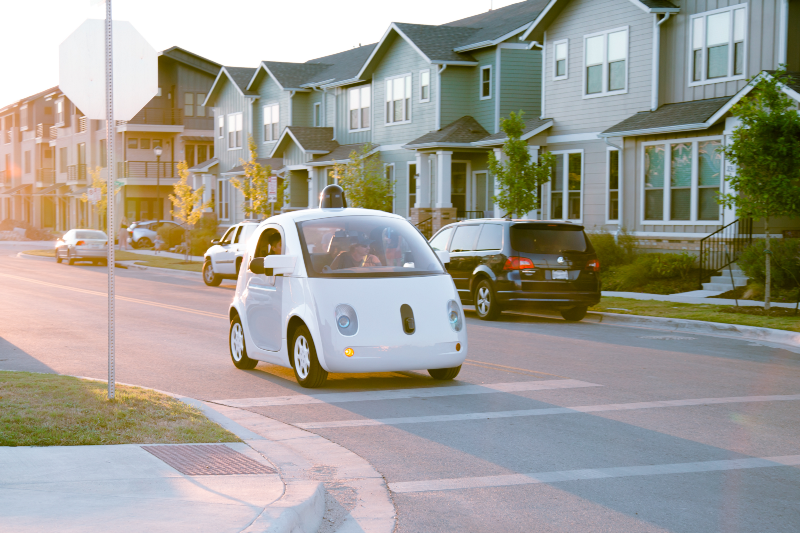 If Google wants its self-driving cars sitting in every driveway across America, it has to actually test the technology in more unforgiving conditions. So far, the search giant has let its self-driving vehicles loose in Mountain View, California, and Austin, Texas, not exactly representative of conditions elsewhere around the U.S. That’s why Google is going on a road trip, destination: Kirkland, Washington—a place where weather is actual a little temperamental.

Google apparently chose this location for one reason, and one reason only: because there’s rain, and lots of it. According to weather.com, Kirkland experiences rain pretty much year-round, with average precipitation reaching nearly 6 inches during the winter months. Much, much different from the cozy confines of Mountain View.

In rainy conditions, roads will be wet and slippery, putting Google’s tiny little autonomous cars to the test. Google’s self-driving cars have logged 1.4 million miles since testing began, but conditions in Kirkland will be its biggest challenge yet.

Google says that, at least initially, it’s going to use its fleet of modified Lexus RX450h cars in Kirkland, but as it learns the lay of the land, we could see its little bug cars zipping around the town’s rainy streets.