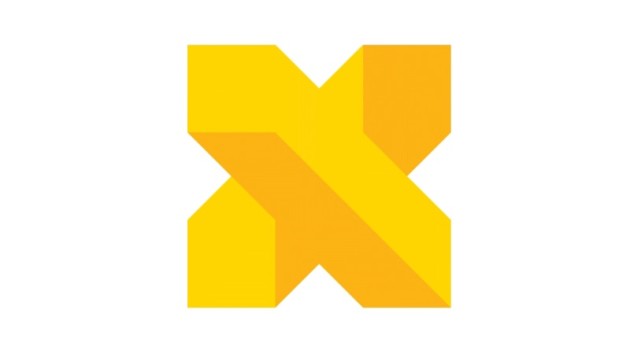 The image you see above isn’t a new emoji. It’s actually the logo for Google X, which is now being referred to simply as “X.”

The wacky experimental arm of Alphabet is getting reorganized as the search giant refocuses its approach to these moonshot projects, which has produced products such as Google Glass and Project Loon, among others.

Re/code reports X is still hellbent on coming up with solutions to big problems; it now wants to find ways to spin these off into viable, standalone businesses.

“In many ways, X will be Alphabet in miniature—sprouting out startups, only with its particular focus on hardware, something Google proper has not done well,” Re/code said. “As an incubator and standalone company, X may need to be more judicious and leaner than it once was.”

X is currently in the throes of some really amazing projects, including self-driving cars, robots, cures for diseases, and Wi-Fi-equipped balloons. We can still expect similar ideas down the road, though X will apparently be more stringent about the resources it pours into these projects.

We don’t want another Glass debacle now, do we?