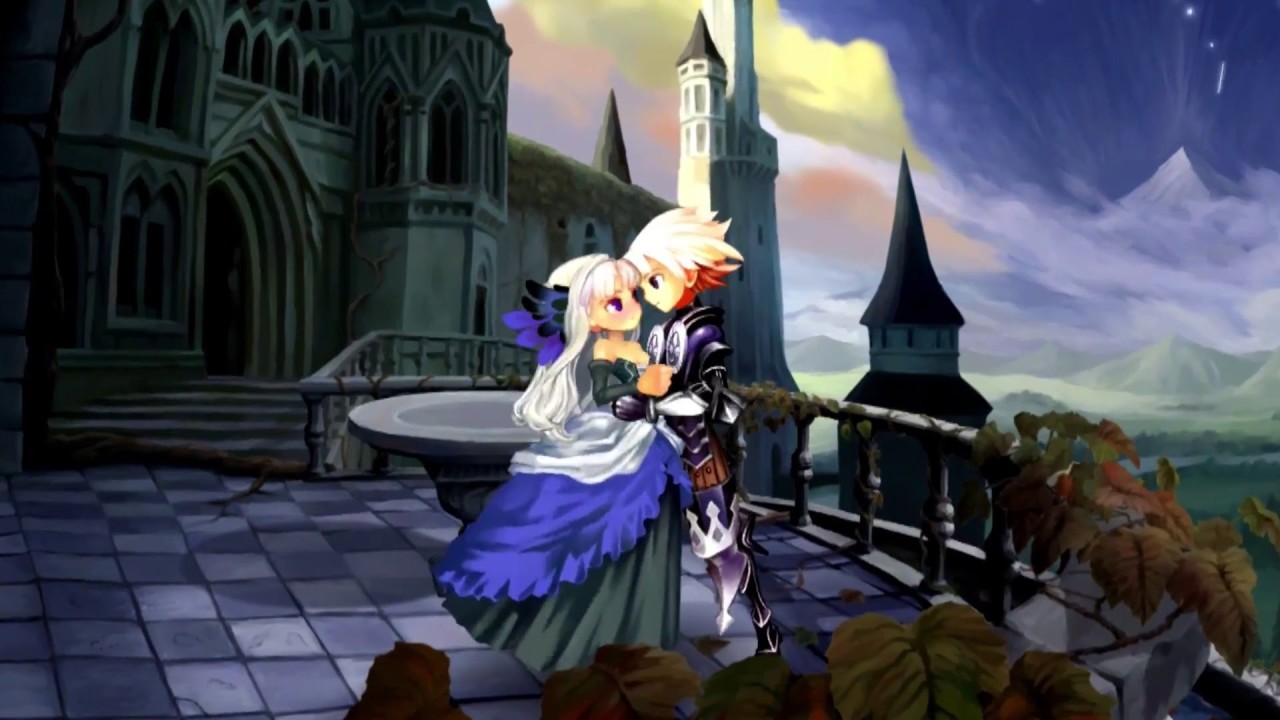 Odin Sphere: Leifthrasir will be released for the PlayStation 4, PlayStation 3 and PS Vita on June 7.

And thanks a lot for that too, Atlus. I’ve only played bits and pieces of the original PlayStation 2 cult-classic, and when this HD remaster finally launches, I don’t want a crowded schedule holding me back from finally enjoying it. The slow period of the early summer is the absolute best time to release a game like Odin Sphere Leifthrasir, and I’ve already booked it down in my schedule to enjoy.

Now, just as long as nobody else tries to slip a title in at the same time… looking at you, Square Enix. No funny business!

Odin Sphere is a gorgeous 2D action RPG from VanillaWare, the same brains behind luscious Japanese gems like Dragon’s Crown and Muramasa: The Demon Blade. Its distinct art style is unmistakable even to casual fans, and Odin Sphere is widely regarded as the studio’s best title.

Again, Odin Sphere: Leifthrasir will be released for the PlayStation 4, PlayStation 3 and PS Vita on June 7.