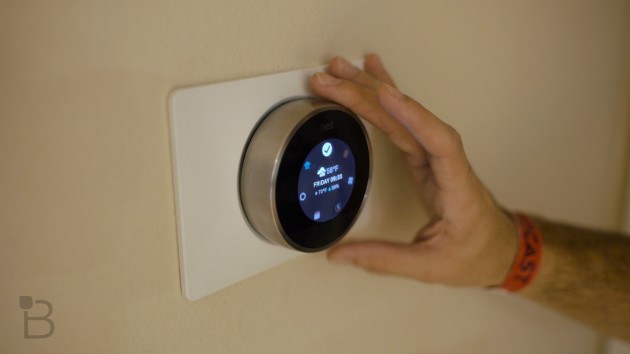 Nest hasn’t released a new product since mid-2015 when it re-branded the Dropcam Pro as Nest Cam, and it hasn’t launched a totally original product since Nest Protect in 2013. So what has the Google-owned company been up to? A new report from The Information reveals a few long-delayed products that are in the works at Nest.

Nest is reportedly developing a home security sensor codenamed Pinna and a wireless hub called Flinstone internally. Pinna can track when people leave or enter the house. The Flinstone would allow all your Nest and non-Nest products to easily communicate.

Unfortunately, both products are still stuck on the drawing board. Nest CEO Tony Fadell has apparently considered scrapping the Flinstone altogether though Google is pushing him to release it this fall. As for Pinna, the sensors have been through multiple redesigns without a release date in sight.

Dropcam, which Nest acquired in 2014, was actually developing its own similar sensor called Tabs, which the company announced in May 2014 and planned to ship that summer. However, the device was canceled after Fadell argued that Nest’s version was further along in development and offered more features.

The Information also discussed Fadell’s clashes with Dropcam co-founder Greg Duffy, who left Nest in 2015 on what sounds like pretty bad terms. At the time, he says he called Fadell a “tyrant bureaucrat,” adding that his then-boss didn’t understand some of the technology the company was working on.

It’s unclear exactly how Nest plans to proceed, and whether we can expect any new products this year. But, based on this report, the Google-owned company could have a rough road ahead.