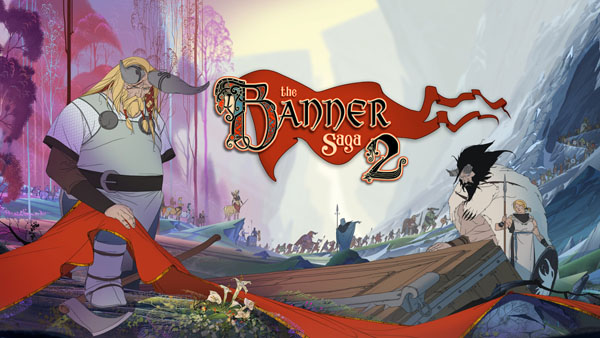 Stoic Studios’ highly anticipated sequel The Banner Saga 2 will be released for the PC and Mac through Steam on April 19. Hopefully, this launch goes more smoothly than last time without anybody pushing false copyright infringement accusations onto the studio.

The game will cost $19.99 at launch, but a $24.99 bundle that includes the game’s soundtrack will also be available upon release. As with most Steam launches, The Banner Saga 2 will come attached with a 10 percent discount for the first week, dropping these prices to $17.99 and $22.49 respectively.

The award winning and BAFTA nominated saga continues in The Banner Saga 2. Continue your journey soon after the climactic events of The Banner Saga. The choices you made in the first game will affect who is alive and who is dead in this exciting sequel. As the world continues to crumble around you, only one bastion of hope remains, but getting there will require strong leadership, hard sacrifices, influencing new heroes, and, as always, sound strategy in combat.

The Banner Saga remains a fan-favorite indie game thanks to its gorgeous animation, unusual storytelling, and excellent strategy combat. A lot of hope is piled onto this sequel to keep the momentum rolling.

The Banner Saga 2 launches for the PC and Mac on April 19.