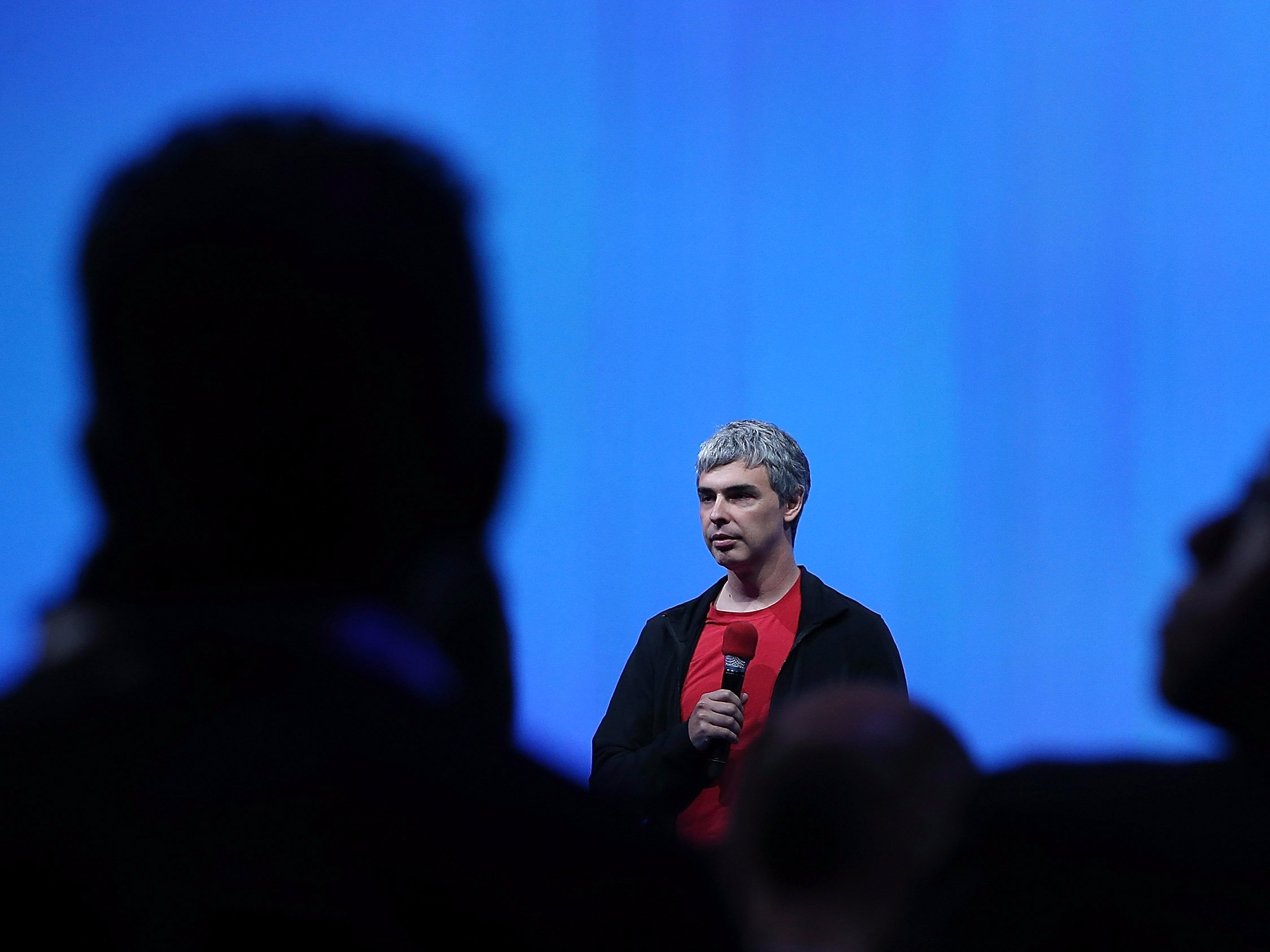 Although most of Wall Street remains incredibly bullish on Google’s parent company Alphabet, a rare downgrade from Canaccord has caused the stock to dip a bit Thursday.

Alphabet’s stock was down as much as 2.2% as Canaccord downgraded it to hold.

In a research note published Thursday, Canaccord said a lot of Alphabet’s growth in mobile search and YouTube “will be hard to repeat.” But, like most analysts, Canaccord has a $1,000 price target for the stock.

Canaccord also says Alphabet will continue to perform well in the short term.

“We think this year is fine, and next year has a very good chance at achieving sentimental 20% Google Properties growth level,” the note reads.

SEE ALSO:The creator of Android explains how his new phone can take on Apple and Samsung

NOW WATCH: Apple finally unveiled its Siri-powered version of Google Home and Amazon Echo — here’s everything you need to know