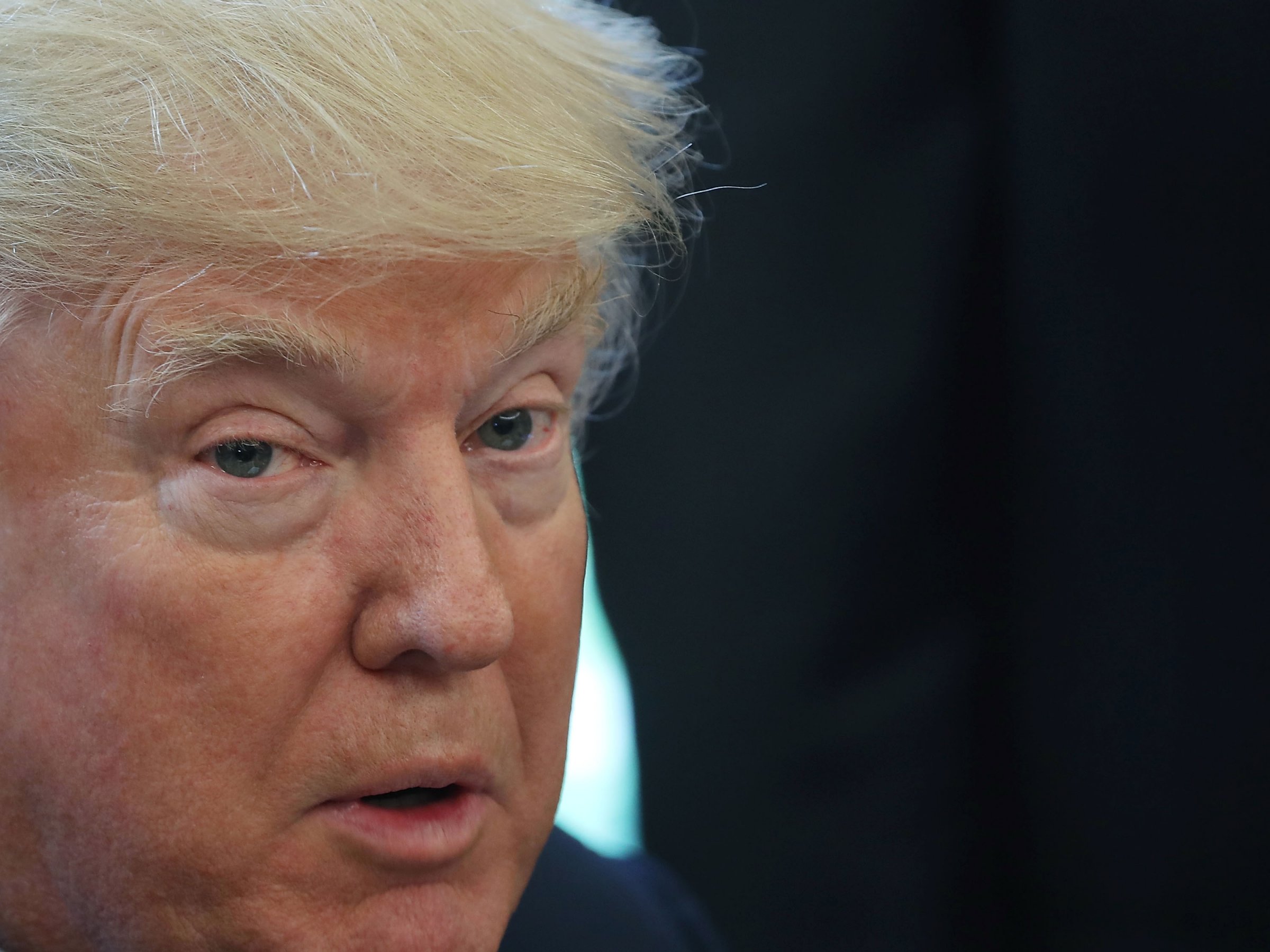 A GOP lawmaker thinks the dreaded “swamp” may have stopped President Donald Trump from repealing Obamacare.

Rep. David Brat of Virginia, a conservative member of the House Freedom Caucus, told CNN on Friday that “something in the swamp” was holding up Trump’s promise to repeal Obamacare, formally the Affordable Care Act, as soon as he took office.

Brat said the American Health Care Act, the bill to repeal and replace Obamacare, was close to completion but was sidetracked by “the swamp of special interests.”

“President Trump was very good in the negotiating process,” Brat said. “He said yes, [the Freedom Caucus] said yes to him, and then somehow something in the swamp said no, so we waited another couple of weeks.”

Brat was referencing the president’s promise during the campaign to “drain the swamp” of the so-called establishment and special interests.

The AHCA was pulled from the House on March 24 after conservative Freedom Caucus members and moderate Republicans could not come to an agreement on the framework of the bill. Trump and House Speaker Paul Ryan reversed course minutes before a scheduled vote, after it became clear that not enough GOP representatives supported the bill.

Since then, the White House has tried to bridge the gap to no avail. But a proposed amendment that circulated Thursday could bring Freedom Caucus members on board with the AHCA.

White House sources indicated that they wanted a vote on the updated version of the AHCA as early as next week, a prospect Brat said he would favor. But GOP congressional leaders have been skeptical of that timeline.

Brat had publicly said he would not vote for the original installment of the AHCA.

Watch the full interview, via CNN: