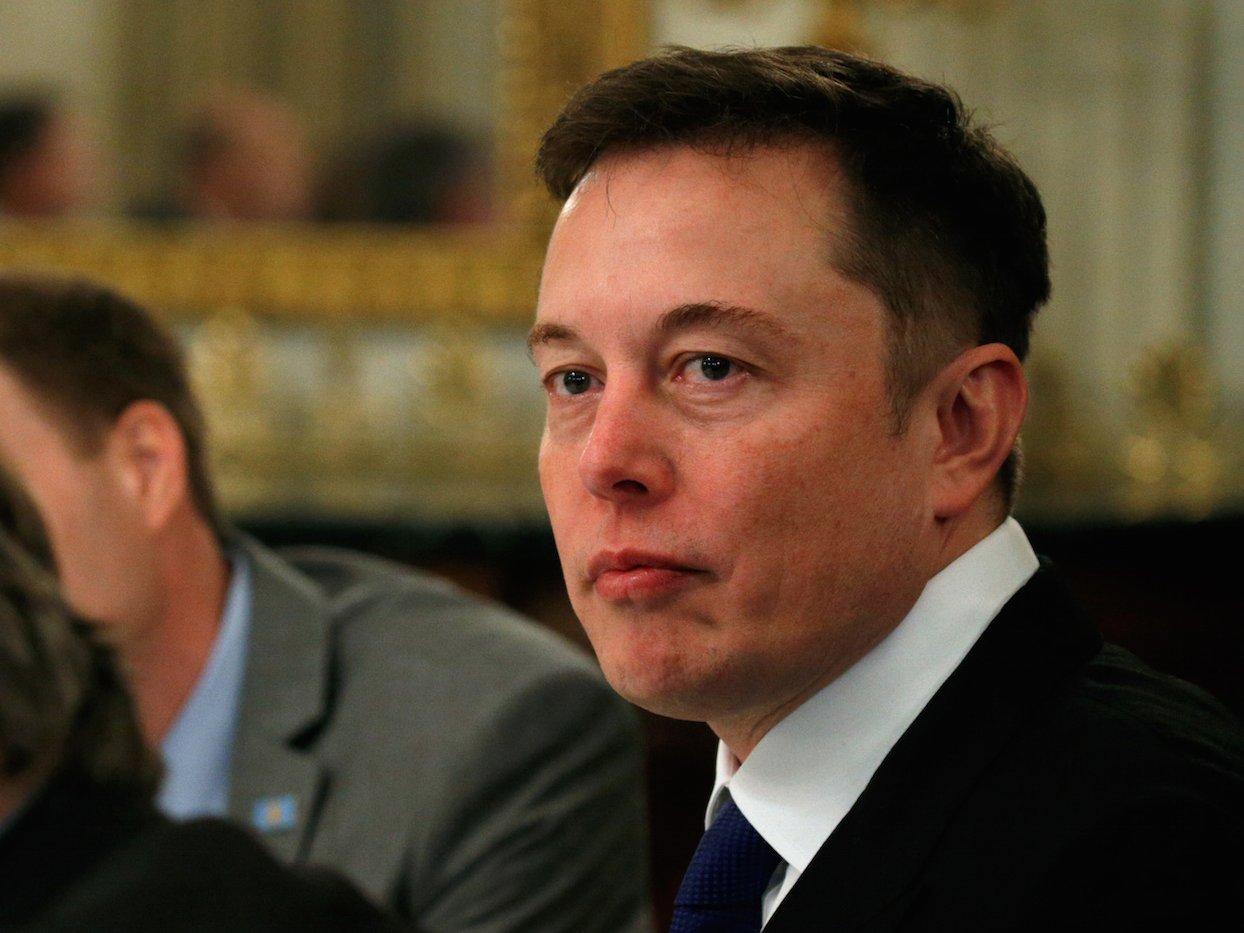 Tesla workers are threatening to strike

Tesla is buying a German engineering company to automate factories

Tesla is finally addressing its single biggest problem as a company

Tesla might be the second-largest US carmaker by market capitalization, having surpassed Ford and threatened General Motors with its recent surge to a $50-billion valuation, but it’s the most naive when it comes to understanding how labor operates in the auto industry.

The company’s difficulties aren’t even limited to a single continent. Earlier this year, long-simmering rumors about a unionization effort at Tesla’s Fremont, Calif. factory broke into the open.

Thus far, Tesla has sort of gently opposed the potential effort, taking a “We’re different from other automakers” position that stressed Tesla’s startup-y DNA and Silicon Valley ethos about compensation, in which workers get stock options that could ultimately be far more valuable than wages.

But this week, Tesla is colliding with an actual union in Germany — the industrial trade union IG Metall is calling for a worker strike at Grohmann Engineering, an automated manufacturing company that Tesla acquired last year. According to Electrek’s Fred Lambert, Tesla CEO Elon Musk argued that the Grohmann workers, who are complaining that they’re underpaid by 30%, should accept that they could get a much bigger stock-based payday down the road.

Silicon Valley loves this argument; labor unions don’t. And although Tesla is sort of denying history in Fremont — its factory was unionized back in the 1980s, when it was jointly operated by GM and Toyota — the company is going to hit a German brick wall with Grohmann, going beyond denying history to denying reality.

German industry is comprehensively unionized. So much so that even when German companies establish operations in extremely labor-unfriendly places such as Tennessee, as Volkswagen did a few years back by building a new factory, they often support the development of workers’ council to collaborate with management. Grohmann is of this culture and if Musk doesn’t figure that out, he’ll have to deal with a German strike. This will itself probably be a bit weird, as US executives with limited union exposure are trained to think that labor strikes are highly confrontational, bare-knuckled throwbacks to the head-busting 1930s.

In Germany, they aren’t. IG Metall, if it does call for a strike, would likely do so with predictable German precision. The union would tell Tesla when exactly the strike would begin and probably end. The strike would, initially at least, be a sort of protest. But then there might be more precisely organized strikes.

Tesla’s equity-is-better-than-wages argument won’t hold much sway in Fremont, assuming a union effort does take shape. Any union contract could bake in some kind of stock-based compensation structure. The major US automakers do something like this with profit sharing.

It really won’t hold sway in Germany, where Musk’s suggestion that Tesla could grow from its currently outsized $50-billion-ish market cap to be worth a staggering $500 billion would be greeted with the worker counterargument that this is Germany and the labor force would like to be fairly compensated right now, in line with what their peers receive.

The mother of all forward-looking statements

Musk can make the mother of all forward-looking statements, but that can’t change the fact that prior performance is no guarantee of future outcomes.

What’s confusing here is that Tesla is mustering any pushback. If it hadn’t wanted to deal with a unionized Fremont plant, it shouldn’t have bought a factory in California. Alabama or South Carolina — so-called “right to work” states where foreign automakers have established non-union plants. And if it hadn’t wanted to wrangle with extremely well-established unions in a land of social democracy, it shouldn’t have bought a German company.

Of course, it did both of those things. So no it needs to go back to drawing board with its overall labor-relations messaging.

NOW WATCH: We took a ride in the futuristic electric car created by former Tesla execs