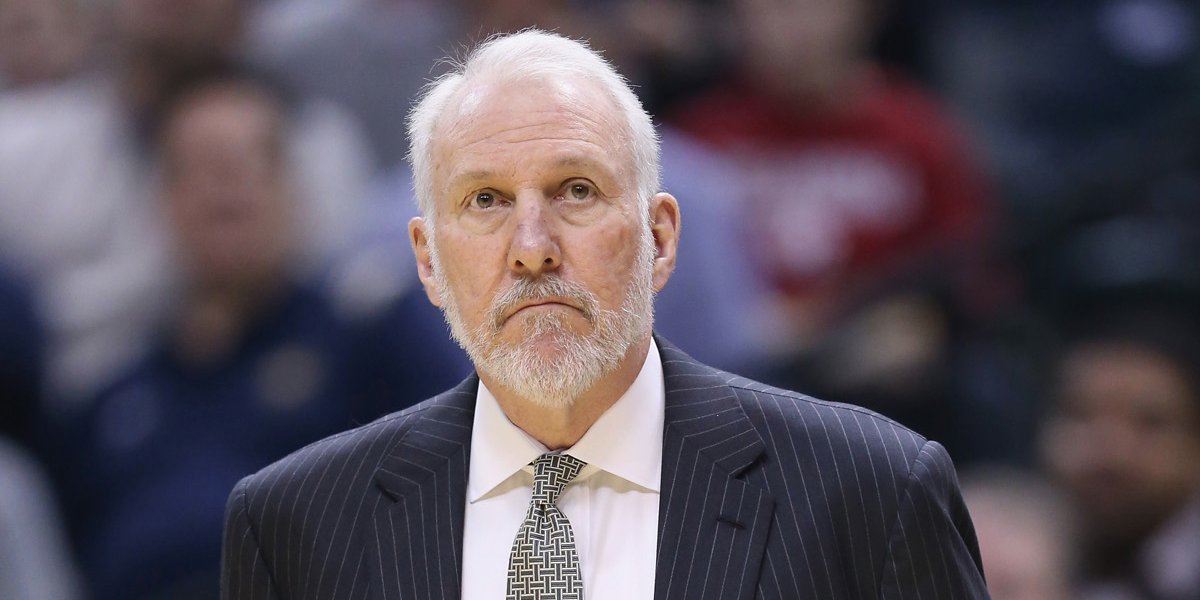 Boban Marjanovic emerged as a sort of cult hero for the San Antonio Spurs last season, and it paid off.

The 7-foot-3 Serbian center signed a three-year, $21 million contract with the Detroit Pistons in the offseason, reaping the rewards for the potential he showed in averaging 5 points and 3 rebounds in nine minutes per game. Though the Spurs will miss him, head coach Gregg Popovich also knew Marjanovic was going to get offers in free agency.

“We knew he was gone,” Popovich told Jeff McDonald of the San Antonio News-Express. “It happens to every team. You lose a guy because you have to pay people and you can’t pay them all.”

But according to Popovich, he had to push Marjanovic to take the offer.

“He’s such a good kid, at some point I had to work to get him to understand that $21 million was different than $3 million. I said, ‘Get your ass out of here. Go. You’ve got to do it.’ But he felt bad.”

With the Spurs already tying up about $52 million to Kawhi Leonard, LaMarcus Aldridge, and Tony Parker, then bringing in Pau Gasol and re-signing Manu Ginobili for a combined $39 million, they couldn’t afford to bring Marjanovic back at that price.

Still, it’s refreshing that Popovich didn’t try to persuade Marjanovic to stay in San Antonio on a discount when bigger paychecks awaited him in Detroit.