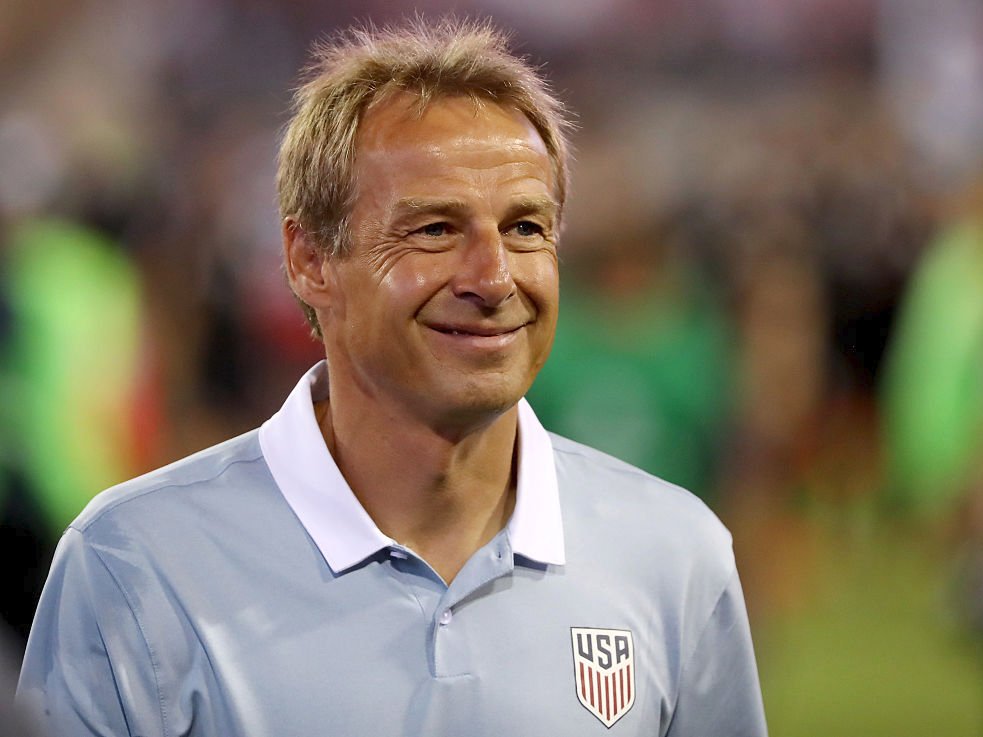 The host of the 2026 FIFA World Cup won’t be officially announced until 2020, but it is starting to look more and more like it will be the United States, possibly co-hosting soccer’s biggest tournament with Mexico.

On Friday, FIFA’s governing council voted to bar countries in Europe and Asia from hosting the 2026 World Cup. The 2018 World Cup will be held in Russia and the 2022 tournament will be held in Qatar.

This move significantly increases the chances for the United States to host the 2026 tournament, either on their own, or as a co-host with another CONCACAF nation.

In May, ESPNFC reported that football officials from the United States and Mexico were in talks to submit a joint bid to host the 2026 World Cup. That report also said that a joint bid from the two countries had the support of FIFA president Gianni Infantino. A North American bid, with the U.S., Mexico, and Canada as joint hosts, has also been suggested.

England and China were considered among the favorites to host the 2026 tournament, along with the United States. But with the latest ruling, those two nations are no longer in consideration.

South American nations can still bid for the 2026 World Cup. However, the 2014 World Cup was held in Brazil and Uruguay is considered a favorite to host the 2030 World Cup, possibly in a joint-bid with Argentina, although England and China may now up their efforts to host 2030.

The United States hosted the World Cup in 1994. That tournament that still holds the World Cup attendance record with more than 3.5 million fans attending games despite just 24 teams in the tournament, eight fewer than the current field size.

In January, FIFA will vote on expanding the World Cup to 40 or 48 countries. A larger tournament will limit the number of countries that have the ability to host the tournament. As a result, joint bids may become more common. Japan and South Korea co-hosted the World Cup in 2002.