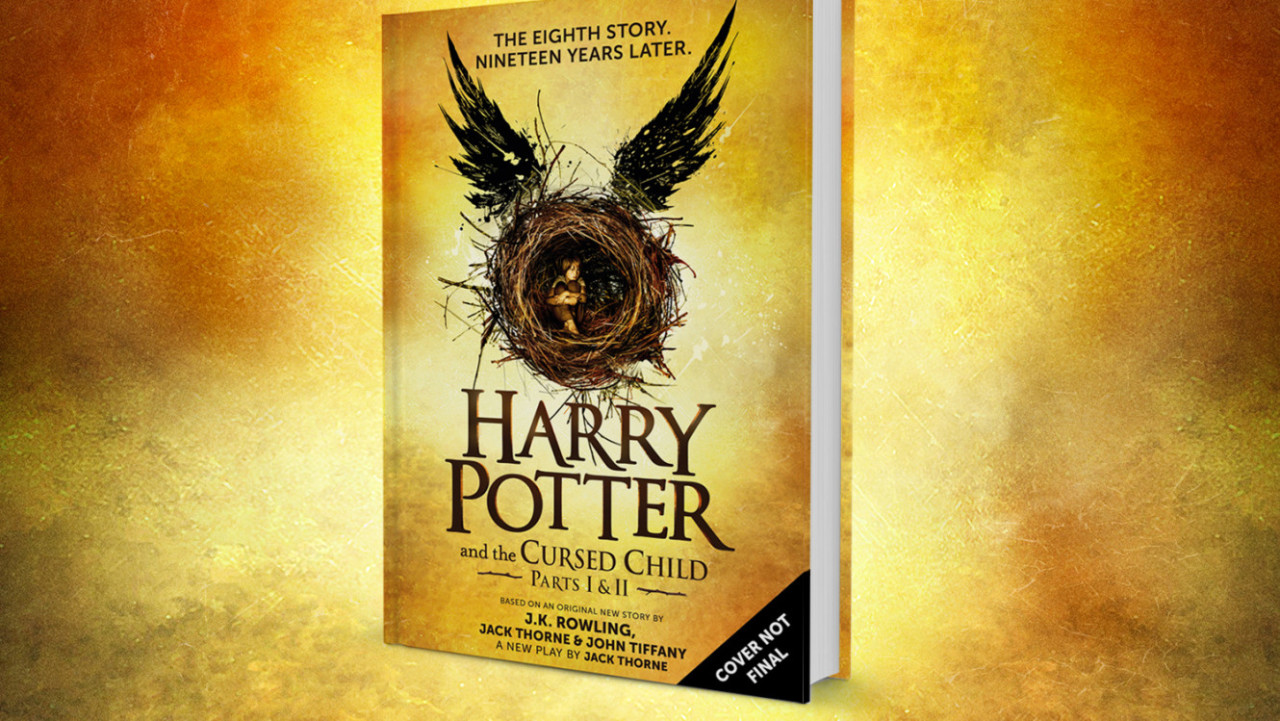 Officially confirmed in 2015, Harry Potter and the Cursed Child is a two-part West End stage play that’s scheduled to open this summer at the Palace Theatre in London, England. It’s a big deal for longtime Harry Potter fans, and extends the story following the conclusion of Harry Potter and the Deathly Hallows. But, because it’s premiering in England, it’s not particularly accessible for fans around the world.

The script for the play will go on sale this summer, too, right after the play’s official opening. Oh, and right on Harry Potter’s birthday.

Announced on Pottermore, there will be two versions available: a Special Rehearsal Edition, and a Definitive Collector’s Edition. The Special Rehearsal Edition is basically the version that actors will use during rehearsal performances as the script and plot are still being honed before the play’s premiere. The Collector’s Edition, as the name implies, will feature all the changes that are made for the final script.

The official synopsis for the play is below:

It was always difficult being Harry Potter and it isn’t much easier now that he is an overworked employee of the Ministry of Magic, a husband and father of three school-age children.

While Harry grapples with a past that refuses to stay where it belongs, his youngest son Albus must struggle with the weight of a family legacy he never wanted. As past and present fuse ominously, both father and son learn the uncomfortable truth: sometimes, darkness comes from unexpected places.

That to me sounds like Albus is going to become the new Voldermort. Can’t wait to read it!