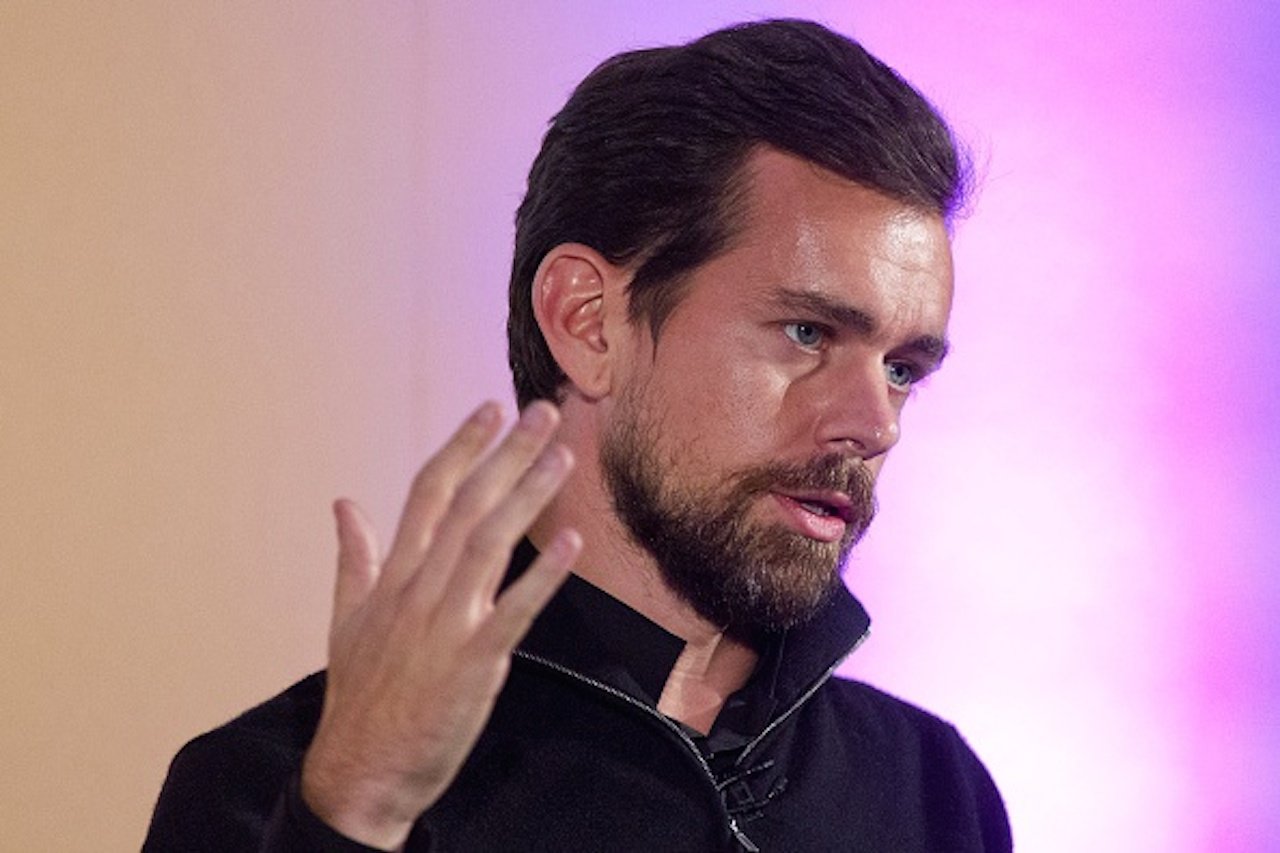 Twitter’s number of monthly active users stalled, and by some measures shrunk, in the last three months of the year.

That’s a bad sign for the social networking service, as it tries to rekindle its growth and compete with everyone from Instagram and Facebook to Snapchat.

But Twitter management said that user growth was picking back up in January. And it said that there were reassuring signs in some of its other metrics that measure how engaged Twitter users are.

Here are some of they key metrics that Twitter disclosed during its conference call with analysts:

“The key engagement metrics that we look at continue to be positive,” Noto said during the call.

Twitter didn’t provide specific numbers for any of these metrics. And no matter how engaged the users are, the company still needs to grow its overall audience.

But if nothing else, these metrics show that at least some aspects of Twitter are holding up.

NOW WATCH: An Iranian actress posted Instagram photos of herself without a hijab and was forced to flee the country