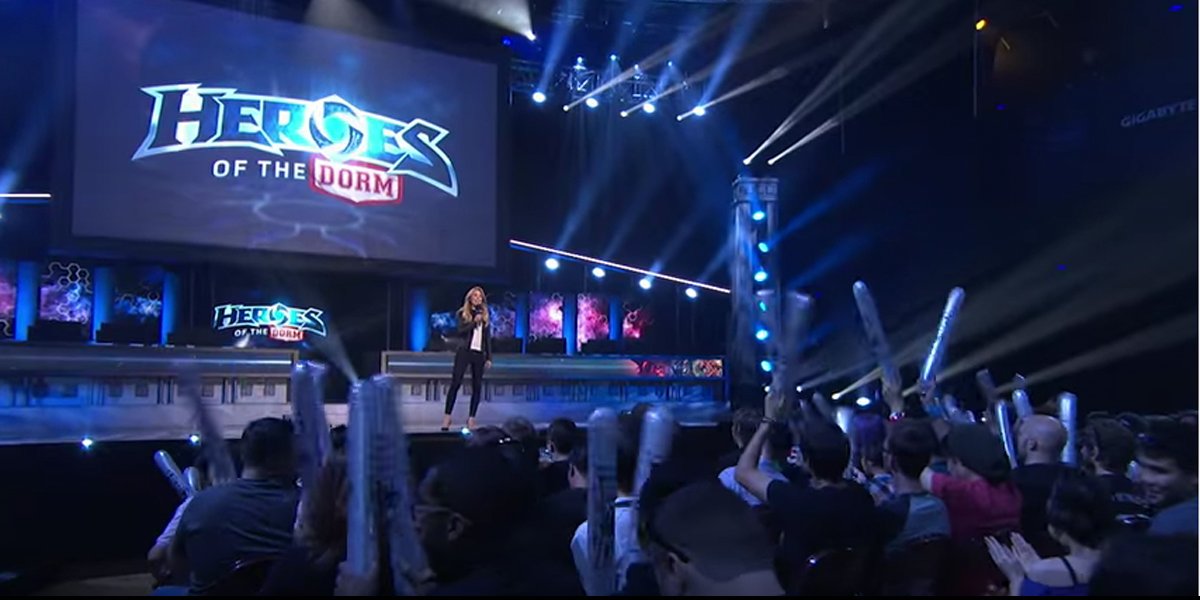 Harvard Law School finally removed the seal of a ‘brutal slaveholder,’ but not everyone agrees with the decision

A group of unnamed Harvard video gamers were disqualified from Blizzard Entertainment’s “Heroes of the Dorm” competition for cheating, The Harvard Crimson reported.

The Harvard team — named Team Ambush — was disqualified from the 64-team multiplayer online video game tournament after one member shared their account information with an unaffiliated player.

“We have a zero tolerance for cheating in our tournaments,” Blizzard Entertainment wrote in a press release released on its website. “The rules are in place to ensure a fair playing field for all participants — when these rules are abused, they put the integrity of the competition at risk.”

Team Ambush advanced into the “Super Sixteen” round of the tournament when an investigation revealed that a player gave their login information to an individual who was not on the team’s official tournament roster. The Harvard player involved has not been named.

Cheating in the tournament seems to be an increasing problem, as another team, Michigan’s Team Hot Boys, were also disqualified for a similar incident, according to ESPN.

The Super Sixteen and Epic Eight rounds were aired on ESPN on Saturday, March 26 and Sunday, March 27. The next round of competition will take place on April 9.

SEE ALSO:Yale balks at ‘unprecedented, ambiguous, and sweeping’ taxes aimed at the school

NOW WATCH: Here are the most elite boarding schools in America