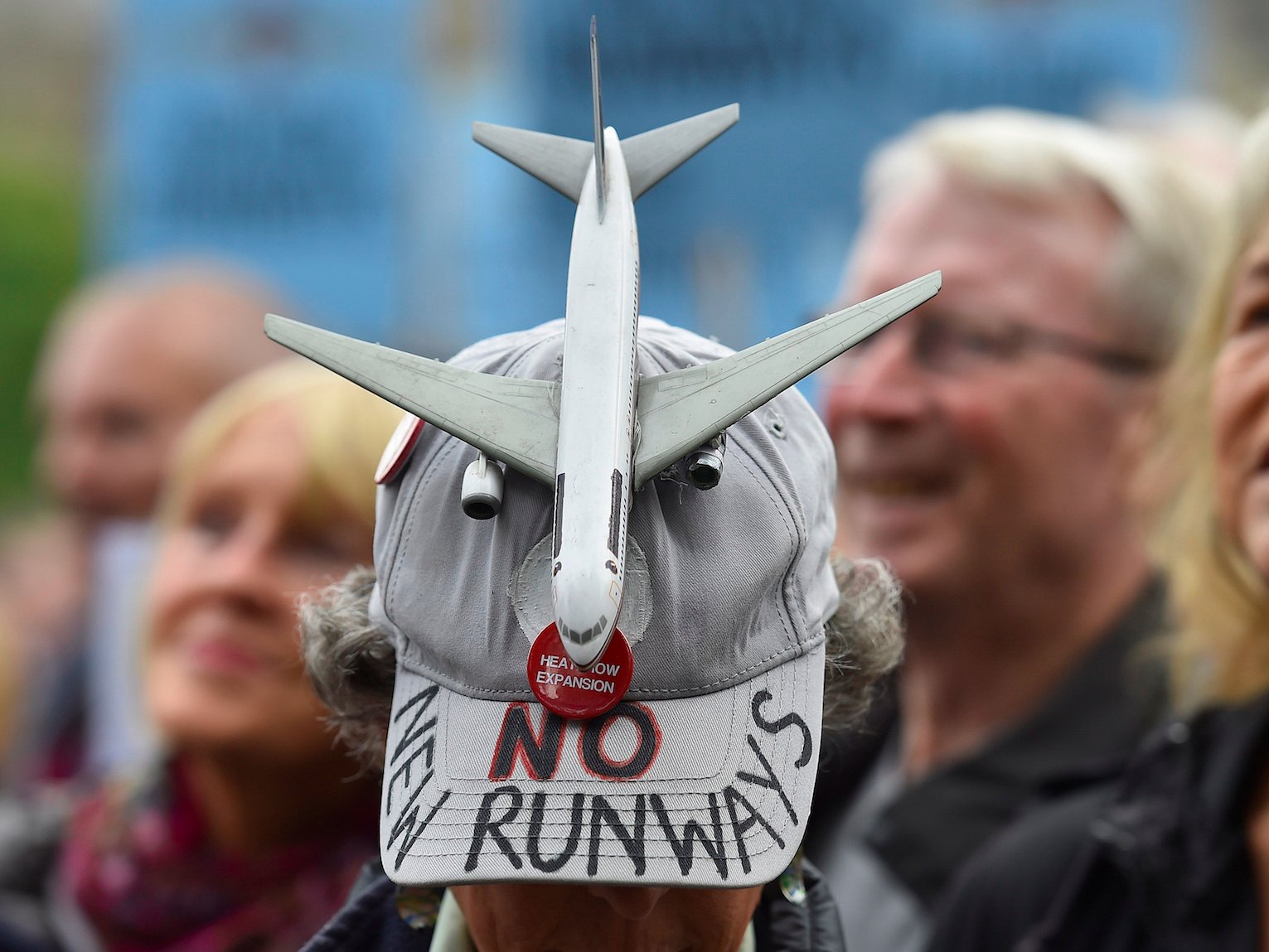 Heathrow Airport has fallen under political scrutiny for its tax bill after the Sunday Times pointed out that the airport has paid just £24 million ($34.9 million) in corporation tax since 2006, despite paying out over £2 billion ($2.9) to its owners.

But the fact that it began paying dividends to its owners in 2012, with payments totalling £2.1 billion ($3 billion), has raised eyebrows.

Heathrow makes money out of British people travelling and it’s about time they accept the responsibility that they should also contribute to the pot. If people are paying massive dividends and not paying tax, this smells wrong.

A spokesperson for Heathrow provided Business Insider with this lengthy statement over email:

Heathrow is a regulated entity that operates not only within the tax laws but also within the spirit of them and we are also one of the largest business rate payers in the UK, paying around £1 billion since 2006. Corporate tax has been low to date because the Government offers tax breaks to companies to attract investment in building or upgrading British infrastructure – that means we have around £1 billion of deferred tax on our balance sheet which will go to HMRC in the coming years.

The Government’s approach has seen Heathrow invest £11 billion over the course of a decade to transform the airport into the best airport hub in Europe. Against that investment, our shareholders have made only a modest return – essentially half being from the sale of assets, most of which were instructed by the Competition Commission, and the other half a return on the equity they have put into the company.

Unlike other major corporates, as a regulated entity, our return on capital is set by the regulator. Heathrow contributes fairly to the UK public purse and the costs of investments are in fact spread over several decades through passenger fees – the same financing model used for building Terminals 2 and 5 and approved by the regulator applies equally to a third runway.

Our passengers are choosing Heathrow and enjoying the benefits of major investments now – that’s why our service scores are at their highest, we have record passengers and we’re voted the best airport hub in Europe.

The airport, which is currently lobbying hard for government support for a third runway, put out a business update on Monday, saying: “Heathrow continued to play a leading role in helping Britain’s exports reach global markets” in 2015.

Here are the other highlights from the full-year update:

Heathrow CEO John Holland-Kaye says: “2015 has been a banner year for Heathrow, serving more passengers than ever and being recognised in a number of awards as the best major airport in Europe for both passenger service and eco-innovation. The record levels of passenger satisfaction are due to a significant increase in training, apprenticeships and the number of frontline colleagues moving into management roles.

“Our new expansion plan will make Heathrow the most sustainable hub airport, and Britain the best connected country in the world. We are ready to serve.”