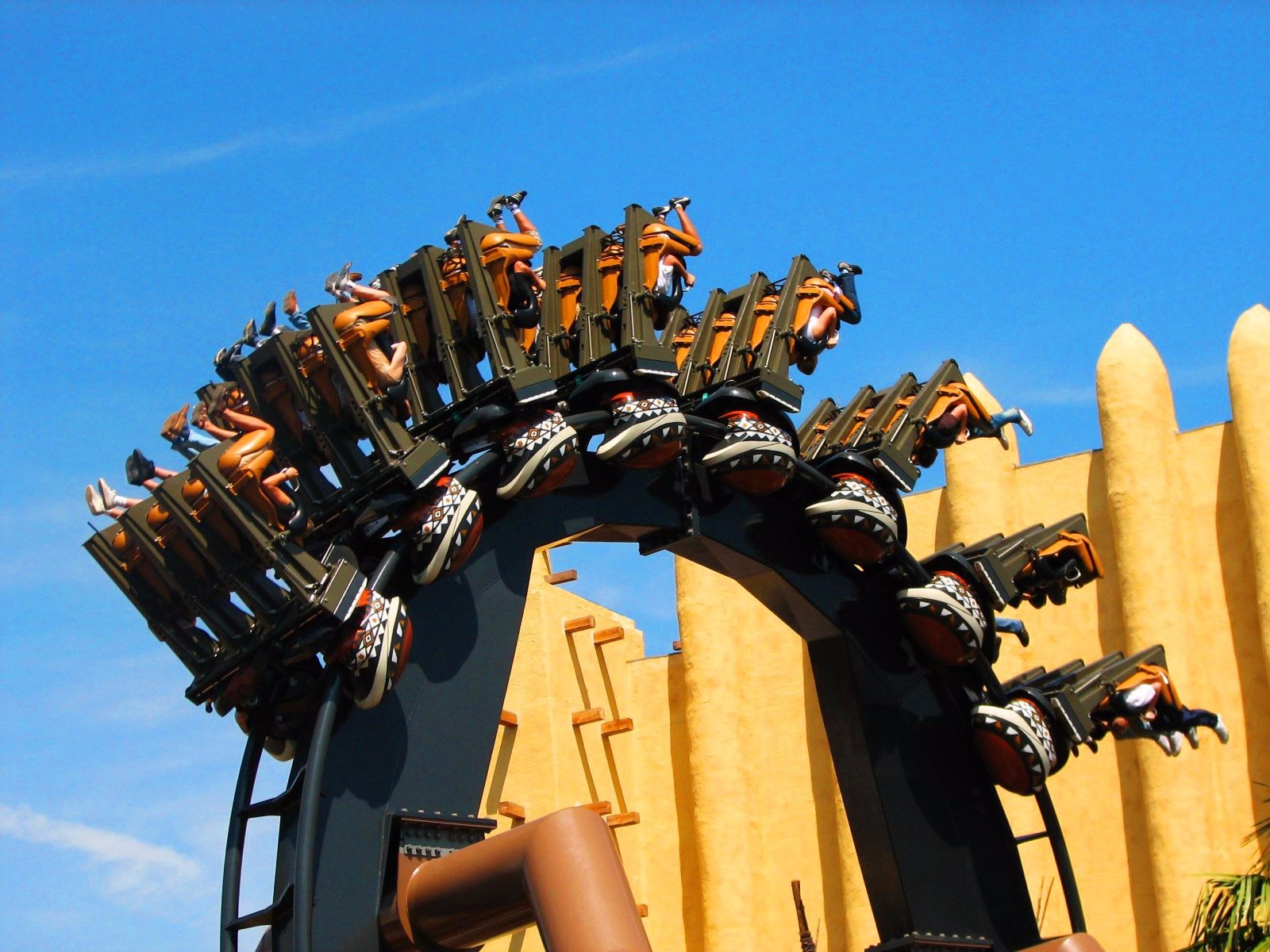 Fundamentally changing the way that the Bank of England is run is the only way to end a dangerous cycle of boom and bust in Britain’s economy, according to one of the most well-respected economic policy organisations in the country.

A new research paper from free-market think-tank, the Adam Smith Institute argues that the UK is trapped in a cycle of “artificial booms” and “genuinely painful busts” and that the best way to go about ending this would be for a sea change in the way UK economic policy is conducted.

The report makes lots of recommendations, but the key point is this: we should scrap the Bank of England’s Monetary Policy Committee.

The ASI argues that, in the long run at least, getting rid of the MPC — the group within the Bank of England responsible for steering monetary policy in the UK by setting interest rates, and inflation targets — is the best way to take the UK’s economy forward, and move the country away from a “century of failure”.

In a statement released alongside the paper, Sound Money: an Austrian proposal for free banking, NGDP targets, and OMO reforms, ASI Director Eamonn Butler said: “The Bank of England – and America’s Federal Reserve – have done a very poor job of managing our money.

“They have created artificial booms, followed by genuinely painful busts, through decades of following their unreliable ‘discretion.’ You cannot fly a modern economy by the seat of your pants: it’s time to replace the Bank’s bumbling with rational rules.”

“Since the financial crisis The Bank of England have made important changes to how they conduct monetary policy – such as the introduction of Quantitative Easing and Forward Guidance – and the government have made bold interventions into the banking system. However these drastic measures have failed to identify the root cause of the problem, which is the monetary regime.“

The ASI argues that instead of the MPC running things when it comes to interest rates, the power to issue currencies should be put into the hands of private banks, which it argues, brought financial stability to “18th and 19th century Scotland and elsewhere.”

The report also puts forward the idea that in the immediate future, quantitative easing, not interest rates, should be the main way for the Bank of England to set monetary policy. As it stands, the Monetary Policy Committee is made up of nine members, led by Bank of England governor Mark Carney.

Every month they meet for a few days, and eventually make a decision on what should happen with the UK’s base rate of interest, following a recommendation from Carney. Each of the nine members is given an equal vote, with a majority vote deciding what will happen.

For the last six years, the MPC’s decision has always been to keep interest rates at 0.5%, although a hike is expected at some point this year, after Janet Yellen and the Fed took the plunge in December 2015 and upped the USA’s basic rate for the first time in six years.

The institute believes in totally free markets and so it makes sense that members would argue for an end to intervention from the Bank of England. But, while it’s clearly unlikely that the MPC will actually get scrapped any time soon, the suggestion is interesting.

Following a study from the Bank into the potential for robots to take people’s jobs in the future, Andy Haldane, the bank’s chief economist, and an MPC member, told the Daily Telegraph’s Peter Spence that “humans still have a big role” when it comes to setting policy, and argued against any rules based system. However, he did joke that he “dreams of the day” when his job is taken by a robot.