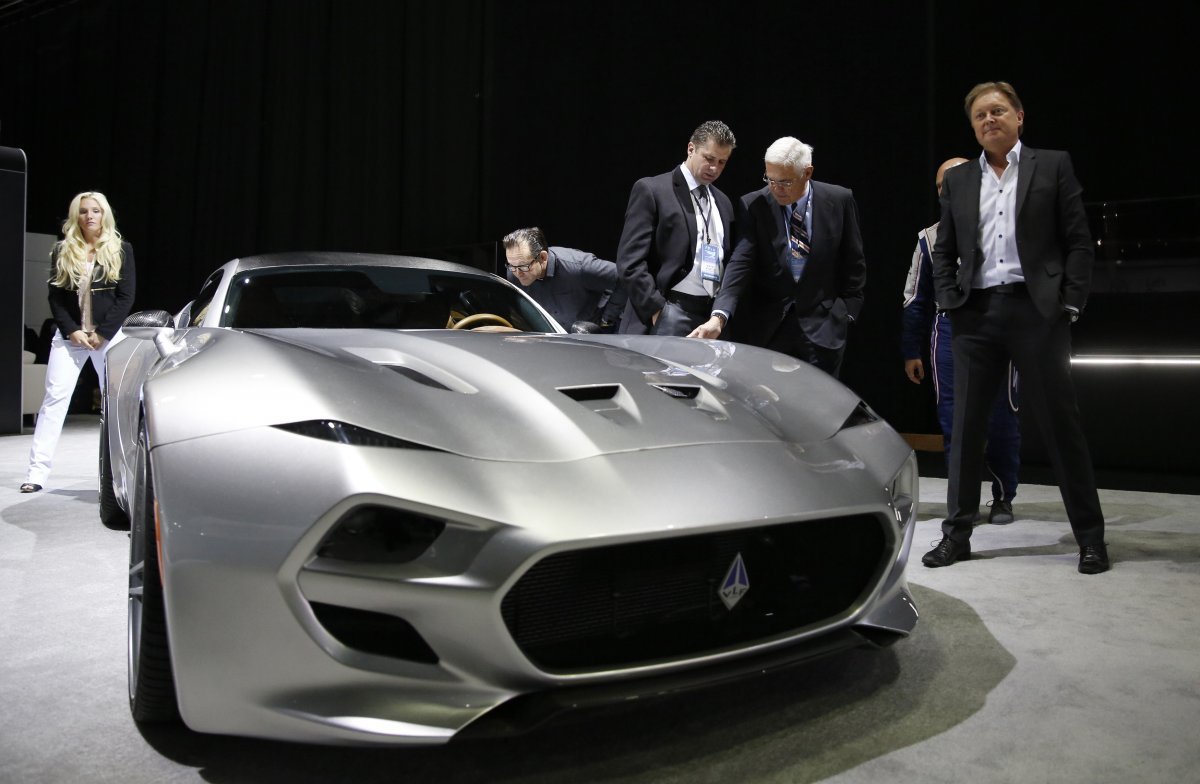 Henrik Fisker is well known for founding Fisker Automotive in 2007, a startup carmaker that challenged Tesla before going bankrupt in 2013.

The designer and entrepreneur has since staged a comeback, unveiling a new supercar with his company VLF Automotive in 2016 and unveiling a new all-electric vehicle, the EMotion, under his Fisker Inc. brand.

Fisker Inc. is now addressing one of the most significant problems that startup car companies face: how to provide service to customers.

Without a traditional dealership network, and also selling innovative vehicles that have unique maintenance requirements, new car companies can find themselves in an awkward position with owners, asking them to wait far longer than they might be used to to get stuff fixed.

This week, Fisker took steps to deal with the challenge by partnering with The Hybrid Shop, an independent service firm that specializes in gas-electric hybrids and electric vehicles.

“The partnership will expand a network of 36 existing EV and hybrid service centers located in Arizona, California, Colorado, Georgia, Illinois, Maryland, Maine, North Carolina, New Jersey, Nevada, New York, Philadelphia, Puerto Rico, Texas, Virginia, Wisconsin and in Alberta, Canada to more than 300 by 2019 in the US and rest of the world, through both organic growth and franchising,” Fisker Inc. said in a statement. “This revolutionary partnership was created to make the servicing of future Fisker cars more accessible, faster and customer focused.”

We got out first look at Fisker’s EMotion last year (it bears some design similarities with VLF’s Force 1 V10 supercar, minus the 750-horsepower, 8.4-liter V10 engine).

“The car, slated for an official reveal in mid-2017, will pave the way for a more consumer friendly electric car that Fisker claims will be cheaper than the Chevy Bolt and Tesla Model 3,” Business Insider’s Danielle Muoio previously reported.

The service deal is actually a very positive sign than Fisker is on track to start selling the EMotion. Fisker’s timing is good, as the Chevy Bolt has been on sales since last last year and the Model 3 is expected to launch in late 2017. Both Chevy and Tesla have well-established service setups — Chevy particularly so.